If you had any lingering doubts about the realism of iRacing (you shouldn’t have), your questions likely were answered Sunday afternoon.

Here are some of the best wrecks from what was an entertaining day at virtual Talladega:

Have you landed yet, @JeffGordonWeb?

The Big One strikes with a vengeance early at @TalladegaSuperS. pic.twitter.com/c3WGnVJK0P

Okay … listening to @ClintBowyer live as crashes happen is amazing.

this is what happens when you race with a cougar in the car#ProInvitationalSeries pic.twitter.com/cV4BwVcEbB

All right. While we're still under a caution, I want you to go back out on that track and hit the pace car. pic.twitter.com/1IIy4fKtrn

Things were okay … until they weren't ?.

Despite the tough finish, Gordon more than held his own in the sim racing arena. No word yet on whether he plans to run it back next weekend.

The iRacing Pro Invitational Series will resume next Sunday at a virtual Dover International Speedway. 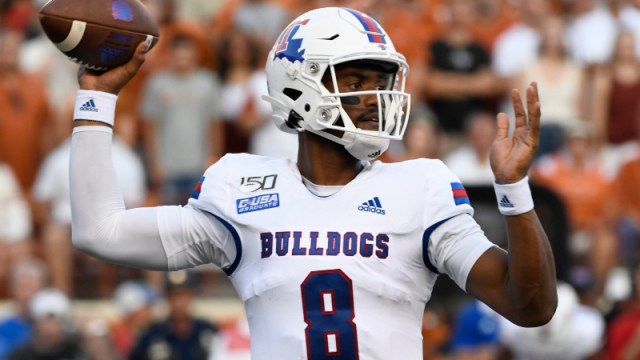 Get To Know Patriots’ 2020 UDFAs: J’Mar Smith, Will Hastings And More 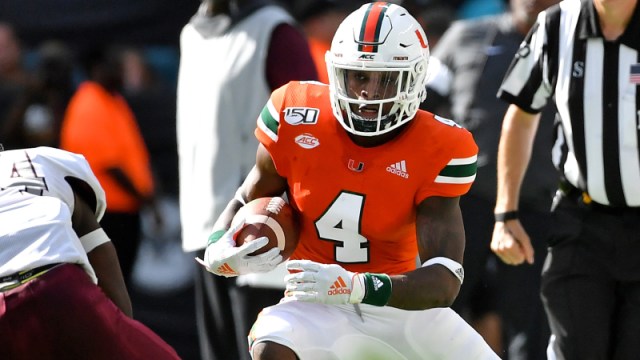