In the two weeks leading up to the 2020 NFL Draft, NESN.com will be taking a closer look at this year’s quarterback class and how each player could fit with the New England Patriots. Next up, Washington’s Jacob Eason.

Analysis: A quick preface: I am a fan of the University of Washington and was extremely excited by the prospect of Eason replacing Jake Browning in 2019, because he’s a much better quarterback. The Huskies underperformed under Eason, going 8-5 after three straight double-digit-win seasons. So, there might be some slight bias for and against Eason in this breakdown.

Another preface: Eason’s father is named Tony Eason, but he’s not that Tony Eason. He’s just another football-related Tony Eason.

Eason began his college career with Georgia, started as a freshman, got hurt in his sophomore season, was replaced by Jake Fromm amidst some whispers of his effort and then transferred to Washington, where everyone had only positive things to say about him. He had to sit out the 2018 season because of transfer rules. Eason left Washington after his junior season, which was unfortunate for multiple reasons.

The decision was understandable, however. Washington head coach Chris Petersen stepped down, and his replacement, Jimmy Lake, named a new offensive coordinator. Eason was going to have to start over with a new system again.

But it would have been fun to watch Eason develop in his second season with the same team. A better senior campaign could have pushed Eason further up draft rankings and firmly entrenched him in the first-round range.

Eason has a ton of potential because of his arm strength and accuracy. He can fire the ball to any part of the field with his 6-foot-6, 231-pound frame. He ranked 22nd among college quarterbacks with a 74.9 adjusted completion percentage, per Pro Football Focus.

Eason’s combination of arm strength and accuracy allowed him to be dangerous on deep passes. He completed 28 of 70 passes 20-plus yards with nine touchdowns and three interceptions, per PFF. His deep passer rating ranked 41st among qualified college quarterbacks and his deep passing grade was 91.4.

Eason limited his mistakes with just 12 turnover-worthy plays. He threw the ball, on average, in just 2.5 seconds. That’s a half-second quicker than Oklahoma’s Jalen Hurts.

There’s a reason why Eason is highly regarded.

Where Eason seriously struggled was when he faced pressure. He was just 34 of 92 with three touchdowns and three interceptions with pressure bearing down. His 48.3 passer rating under pressure was one of the worst in college football last season. PFF gave him just a 37.6 grade under pressure.

It’s fair to theorize that Eason’s pocket poise could have improved with another season under his belt. He went two whole years between his first starting season in 2016 and his second in 2019. It’s not unreasonable to think he could have been much better as a senior.

Eason also could be a bit statuesque in the pocket, and he didn’t excel when throwing on the move. While testing numbers aren’t overly important for pocket passers, his 3-cone drill and short shuttle were considerably slower than even Tom Brady’s.

Eason would be best suited to sit a year before starting in the NFL. He’s been a popular pick in mock drafts for the Indianapolis Colts for that reason. If the Patriots grabbed him, he’d probably have to sit a year behind Jarrett Stidham or Brian Hoyer. If Stidham started and played well in 2020, then there could be no reason to start Eason in the future, making him a bit of a wasted pick.

And therein lies the problem with the Patriots potentially taking Eason. There’s no guarantee he’s better than Stidham. Stidham also was a player who flashed elite traits in college and was a top recruit but never totally put it together. If the Patriots took Eason, then there would be a higher probability of hitting on either him or Stidham, but using a first- or second-round pick on that player seems exorbitant. The Patriots probably would be better suited moving up in the first round to take a better quarterback or waiting until the third round to take someone like Fromm or Hurts.

If Tom Brady still was on the Patriots, then grabbing Eason would make a ton of sense. We like Eason’s upside, but it’s an awkward fit with the way the quarterback depth chart currently is constructed. 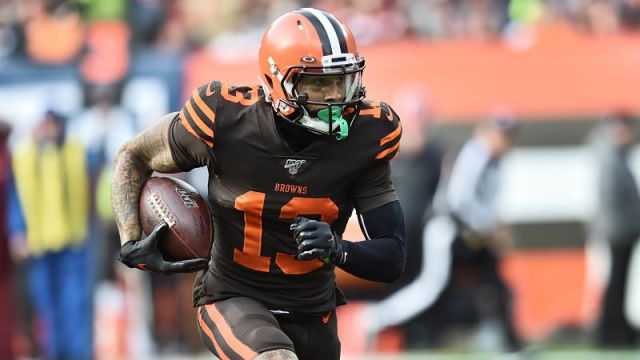 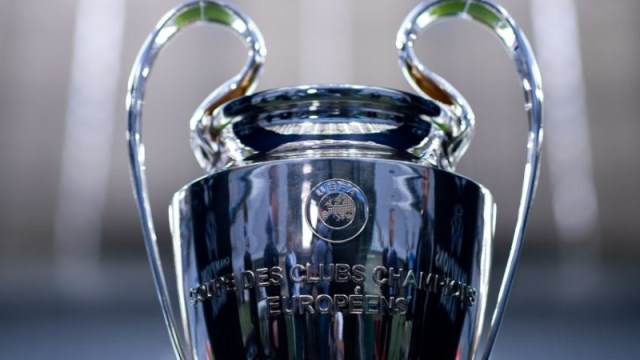