Mookie Betts’ speech to his new Los Angeles Dodgers teammates sounds like it went well, but could’ve been better.

It’s been well-chronicled that Betts gave a speech to his new teammates at spring training upon being traded, along with David Price, to the Dodgers from the Boston Red Sox in February. Betts, according to Justin Turner, “essentially (called) everyone out.”

In landing with Los Angeles, Betts and Price were reunited with a former Red Sox teammate, Joe Kelly. During an appearance on Rob Bradford’s podcast for WEEI, “The Bradfo Sho,” Kelly detailed how Betts’ speech went.

?For Mookie it was a big thing,” Kelly told Bradford, as transcribed by WEEI.com. “Me and (Price) were looking at each other like — it was good. It was meant to go the right way, honestly. … He speaks well, but then when he has to plan something and speak in front of people he wasn?t too comfortable with, I think he was getting ahead of himself. The meaning behind what he was saying was I think spot on, but I think the way he was saying it was kind of tough. …

Betts hasn’t typically been known as a particularly outspoken leader, so it doesn’t come as a complete shock that the 2018 American League MVP was in some unfamiliar territory.

It will be a while before he gets to give another speech though, especially if the Opening Day date reportedly being “floated” right now amid the COVID-19 pandemic ends up actually being when the campaign begins. 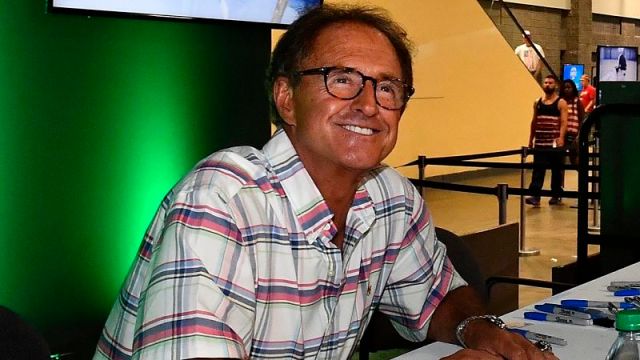 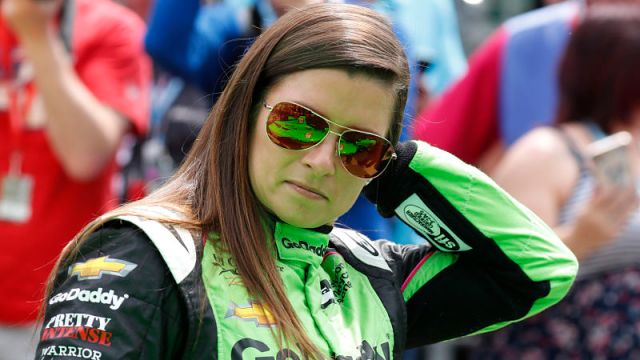