Joe Judge’s departure has resulted in some reshuffling within the New England Patriots’ coaching staff.

Mick Lombardi, New England’s assistant quarterbacks coach in 2019, will take over Judge’s former role as receivers coach this season, according to a report Tuesday from Albert Breer of The MMQB.

Former Patriots star Troy Brown served as the team’s unofficial assistant receivers coach in 2019 and has continued in that role this offseason, interviewing wideout prospects at the NFL Scouting Combine. New England has yet to announce any coaching changes, so it’s unclear whether Brown will have an official title this season. 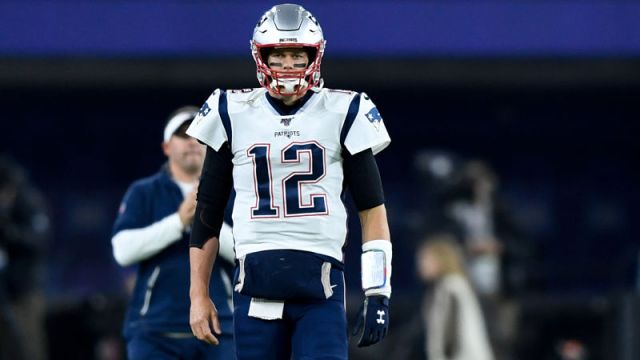 Home With NESN: Check Out What Items Dennis Eckersley, Others Stocked Up On