While the Patriots’ offseason has been highlighed by departures, their division rivals made marquee additions.

The Buffalo Bills swung for the fences with a blockbuster deal for Stefon Diggs, while the Miami Dolphins hit the free agency market hard, including the signing of one of the game’s best cornerbacks in Byron Jones. The New York Jets have yet to make a big splash, but that soon could change.

Via conference calls, both the Joe Douglas (Jets) and Jon Robinson (Titans) confirmed they have been in contact with Jadeveon Clowney?s representatives

Clowney, arguably the most talented player to hit the open market this offseason, conceivably still lingers in free agency for two reasons. For starters, his starting asking price (reportedly $20-plus million annually) was awfully high, though ESPN’s Dianna Russini on Wednesday indicated that number has gone down. Teams also currently are prohibited from bringing in Clowney for a physical due to coronavirus-related restrictions, which likely is troubling for most clubs given his injury history.

In addition to the Jets and Tennessee Titans, the Seattle Seahawks reportedly are interested in the star pass rusher, who might have to wait a little while longer to put pen to paper given the aforementioned issues. 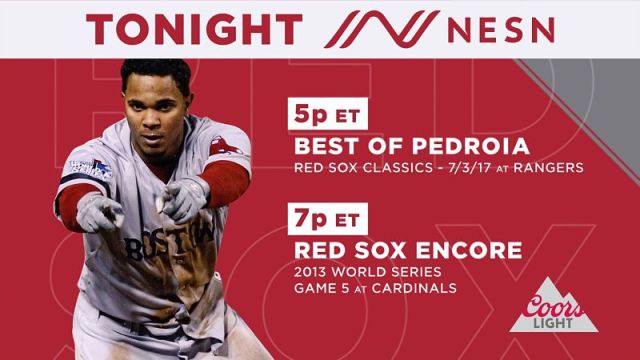 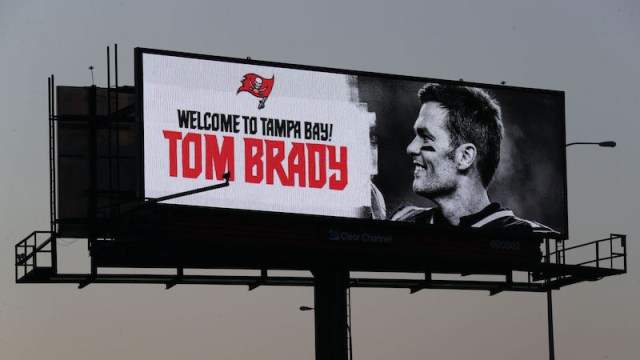