Skip Bayless isn’t reading too much into the rumors linking Andy Dalton to the New England Patriots.

The Bengals reportedly released Dalton on Thursday, marking the end of a nine-year run in Cincinnati for the veteran quarterback. But while many folks on social media were quick to link Dalton to the Patriots, who have a giant question mark at quarterback in wake of Tom Brady’s departure, Bayless explained on FS1’s “Undisputed” that he just can’t see Bill Belichick signing the three-time Pro Bowl selection.

“Bill Belichick wants to do nothing conventional. He does not want to be predictable. He doesn’t want to go with the flow and do what everybody expects every other coach to do, which would be, ‘Oh, you just released Andy Dalton? We’ll take him.’ That seems too easy to me,” Bayless said. “It seems too predictable, too cut and dried, so my gut, gut feeling is — right here, right now — they will not sign Andy Dalton.

“I believe that Belichick wants to prove to the world that he has his next Tom Brady via down in the draft. Obviously, Jarrett Stidham was a fourth-round pick as opposed to Brady being a sixth-round pick, but it’s Brady-esque to say, ‘I’ll take him down in the fourth round and I’ll show you I’ve got a keeper, I’ve got a winner, I’ve got a future Pro Bowler here.'”

"My gut feeling is the Patriots will not sign Andy Dalton. Belichick wants to prove to the world that he has his next Tom Brady in Jarrett Stidham."@RealSkipBayless on the Bengals releasing Andy Dalton pic.twitter.com/jwmmLH7hHN

The Patriots opted to not select a quarterback in the 2020 NFL Draft. While this reignited speculation as to whether New England might sign Cam Newton, the news of Dalton’s release certainly adds another layer to the plot.

Still, the most likely scenario is the Patriots enter training camp with Stidham and Brian Hoyer battling atop the team’s quarterback depth chart. Stidham has virtually zero NFL experience, but the Patriots seemingly have a lot of confidence in the second-year signal-caller’s potential. 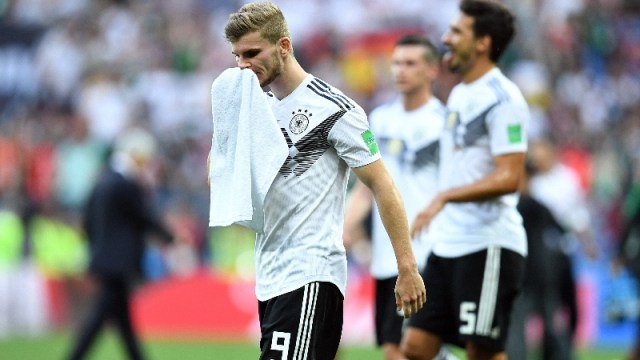 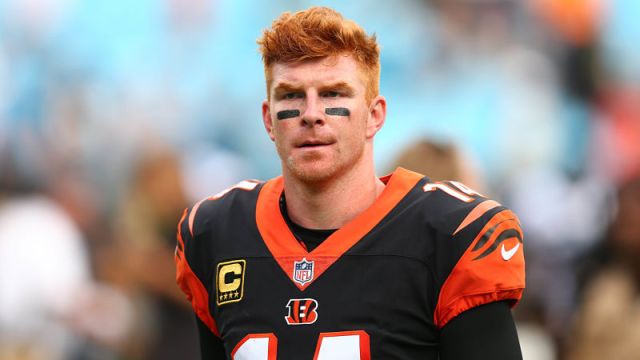