Stephen Gostkowski’s highly successful New England Patriots tenure came to an end last month, but he’s not closing the book on his NFL career just yet.

Speaking with Tom E. Curran on NBC Sports Boston’s “Patriots Talk Podcast,” the 36-year-old kicker said he hopes to sign with another team for the 2020 season.

Gostkowski, who is coming off season-ending hip surgery, said he’s been in contact with a few potential suitors but acknowledged the difficulty of proving to teams he’s fit and healthy given the NFL’s current COVID-19-related moratorium on workouts and physicals.

“I’m not ready to just hang it up,” Gostkowski told Curran. “I’m going to try to play. It’s going to be tough to show teams what I can do right now or work out or do a physical, but I’m not too worried about it. I’m not concerned. I kind of take things day by day.

“I feel good. I’m starting to feel better. I’m trying to keep getting in better and better shape, and I’ve probably done more so far this year (than) I would heading into a normal season. So I feel like I’m ahead of where I usually am, and I have nothing but time.”

Gostkowski spent 14 seasons with the Patriots, winning three Super Bowls and playing in three others. 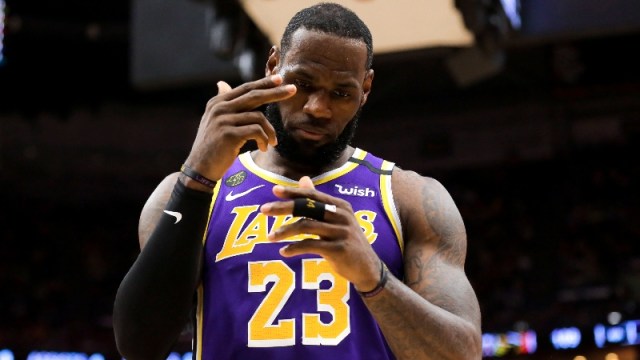 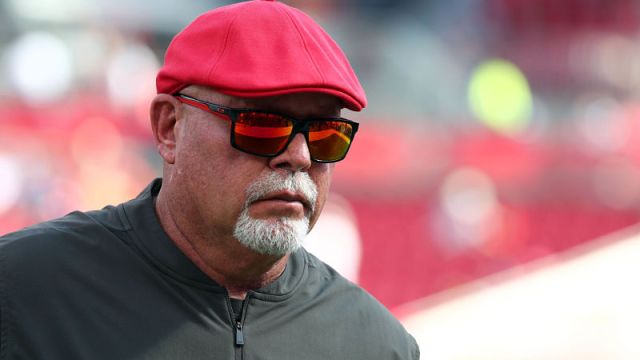