Oh, there even was a rage quit.

The 150-lap iRacing Food City Showdown at virtual Bristol Motor Speedway featured a whopping 12 cautions, one of which was caused by a wreck between Darrell Wallace Jr. and Clint Bowyer. During FS1’s broadcast, Bowyer acted as if Wallace was to blame for the altercation, but video evidence suggested otherwise.

Tempers brew early at the real AND virtual @BMSupdates. ?

Have we seen the last of @ClintBowyer and @BubbaWallace getting into each other today?

Let’s take a look at Wallace’s (slightly NSFW) reaction during his Twitch stream:

While Wallace had reason to be upset, he probably went overboard with with his reaction. Not only is rage-quitting (prematurely leaving virtual competition) an example of poor sportsmanship, but Wallace’s act also came during a time when NASCAR needs as many drivers and fans to buy in as possible.

Here’s how the Richard Petty Motorsports driver reacted on Twitter:

Again, when it comes to the wreck itself, Bowyer probably was in the wrong.

But Bowyer got the last laugh, finishing 11th in a race that saw William Byron win by a wide margin. Afterward, the outspoken NASCAR veteran, who taunted Wallace throughout the race, twisted the knife one last time.

The iRacing Pro Invitational Series has been a major success over the past few weeks, and for good reason. Yes, the virtual series has helped fill a void for motorsports fans amid the COVID-19 pandemic, but it also has been flat-out compelling independent of the real-life series it’s substituting for.

The action will continue this week with a new short-track challenge. 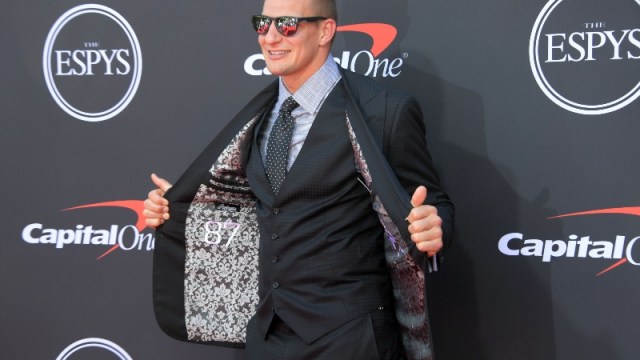 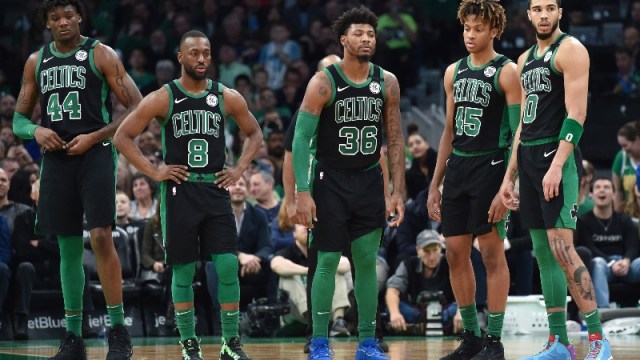