Tom Brady certainly has been told he’s the greatest of all time more times than he can count.

But it seems Brady is willing to dish out the compliment, as well.

The Tampa Bay Buccaneers quarterback made an appearance at the UFC fight between Conor McGregor and Donald “Cowboy” Cerrone in Las Vegas this past January and offered the G.O.A.T. praise to someone else — Bruce Buffer.

Buffer, the ringside announcer for UFC fights, recalls it vividly.

He explained the incident to ESPN’s Devin Gordon, who published a story on Bruce and his brother, Michael, on Monday.

Here’s the excerpt from Gordon’s story:

“He just told me I’m the greatest,” Bruce said, his eyes flickering like the facets in his fat, diamond-studded UFC ring. “Wow.”

Bruce Buffer is a relentless salesman, and UFC fight nights call upon all of his gifts for salesmanship. Not unlike The Dude’s rug in “The Big Lebowski,” he really ties the room together. But his TB12 encounter knocked him off his game, and he stared off into the middle distance as he absorbed it. Less than five minutes into my first phone conversation with Bruce, he told me that “some people say I’m a legend ? that’s not for me to say, but some people have said it.” This wasn’t some people, though ? this was Tom Brady. And he didn’t call Bruce just a legend. The greatest quarterback of all time had called him the greatest ring announcer of all time.

Buffer, who is widely recognized by his signature “It’s time!” catchphrase prior to the main event, clearly has a fan in Brady.

More UFC: Here’s Why Rose Namajunas Withdrew From UFC 249 Before Its Cancelation 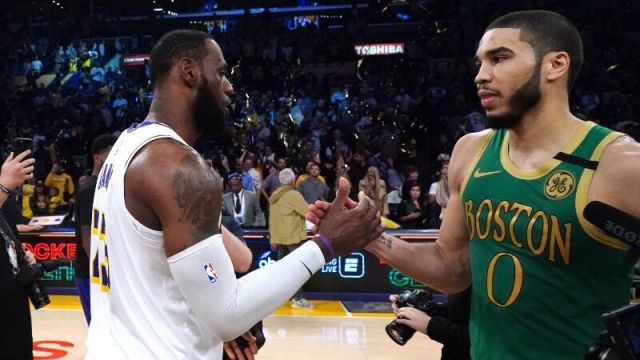 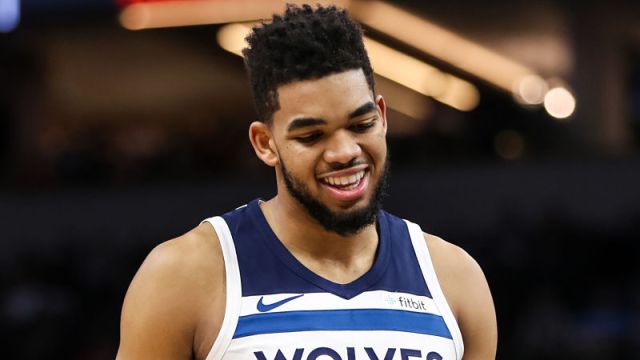