Why Dale Earnhardt Jr. Wouldn't Vote Himself For NASCAR Hall Of Fame - NESN.com Skip to content

Earnhardt, one of the most popular drivers in the sport’s history, was revealed Tuesday as one of 15 finalists for the 2021 Hall of Fame class. Ultimately, voters will have to elect three people for enshrinement.

Was shocked to learn today that I was a nominee for the @NASCARHall. It came out of nowhere. Then immediately my heart felt it. Hugged my wife and been smiling ever since. What an honor to be considered.

If you’ve followed Earnhardt throughout his career, you know he’s among the most humble professional athletes you’ll ever encounter. So, it should come as no surprise that he doesn’t believe he belongs in the 2021 Hall of Fame class.

From his appearance Tuesday on SiriusXM NASCAR Radio:

“At the end of last year, when we celebrated our class from last year, I sat down and wrote a list on my phone of the guys that I thought belonged in there next. And my name wasn’t on it. … So, I’ll be honest, if I was voting, I probably wouldn’t vote for myself. … I would have a real hard time picking myself, to be honest with you, considering the other guys that’ve been (on ballots), that are on that ballot this year, and were on it last year that aren’t on it anymore this year.”

Tomorrow at 8am ET hear @DaleJr's full interview on #TMDNASCAR fresh off his @NASCARHall nomination!

Earnhardt’s detractors will point to only 26 Cup Series victories and lack of a Cup championship as reasons why Earnhardt doesn’t belong in the Hall of Fame. And, perhaps Earnhardt himself feels that way.

But hall of fames aren’t just about stats. They’re also about honoring people who significantly impacted their sports in positive ways. In that respect, few have accomplished as much during their careers as Earnhardt did.

He also was a heck of a driver, to boot. 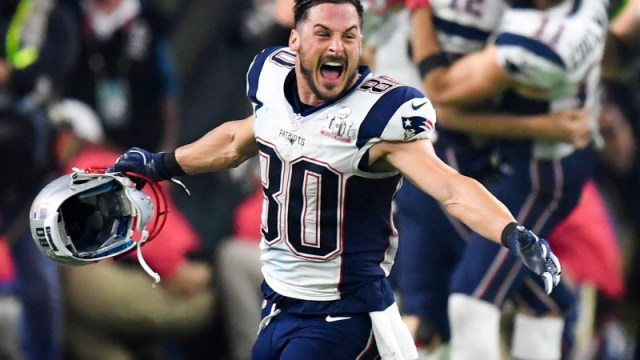