The Patriots need a boost to their quarterback depth chart, but they currently aren’t in position to land one of this year’s top signal-caller prospects.

As such, a trip to the open market could be New England’s best course of action.

A pair of No. 1 picks from yesteryear still linger in free agency: Cam Newton and Jameis Winston. Newton is coming off a lost season due to injury, while Winston’s bizarre 2019 campaign prompted the Tampa Bay Buccaneers to go all in on Tom Brady.

Winston has shown flashes of stardom, but a propensity for poor decision-making effectively has held him back from ascending his game. NFL analyst Bucky Brooks seems to believe Foxboro could be the right place to get Winston over the hump.

“Bill Belichick loves taking on former first-round picks as reclamation projects,” Brooks wrote for NFL.com. “The Patriots have successfully plugged dispatched No. 1s into roles that accentuate the strengths of their respective games within the framework of New England’s scheme. Winston might be viewed as the ultimate boom-or-bust player based on his history with turnovers and questionable decisions, but his natural talent is undeniable, as evidenced by his 5,109 yards and 33 passing touchdowns last season. He has a set of skills that mesh well with the Patriots’ old-school scheme that’s built on the running game and a complementary play-action passing attack with a variety of vertical throws and intermediate routes. Moreover, he is a high-IQ player capable of digesting and processing the Patriots’ voluminous playbook. If Belichick decides he needs to upgrade the overall talent in his quarterback room, he could take a chance on Winston.”

As of now, Winston joining the Patriots shouldn’t be completely ruled out. But if New England adds a QB at some point later this week, it likely would eliminate the possibility of Belichick pursuing the former Buc. 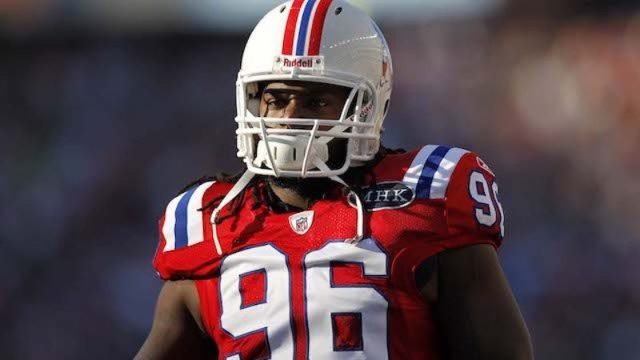 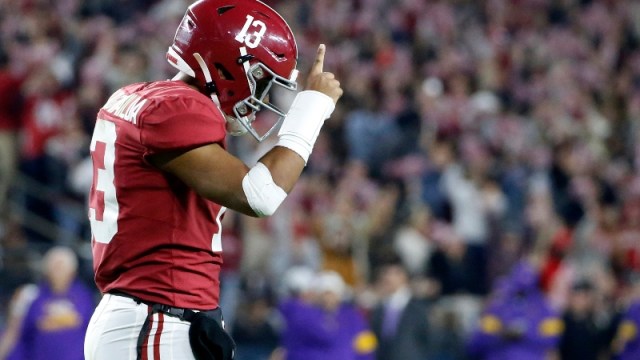