Bartolo Colon Not Done Yet, Hopeful To Pitch In One Final MLB Season - NESN.com Skip to content

Big Sexy could be making a big comeback.

Bartolo Colon hasn’t pitched in a Major League Baseball game since Sept. 2018. But that hasn’t stopped the 46-year-old from dreaming of his big league return.

Without a doubt, Colon would love to play just one more MLB season. But after failing to land a big-league deal in 2019, Colon began doubting if he’d ever take the field for a professional baseball team again.

“I thought that last year maybe I would have the opportunity,” Colon said, via ESPN’s Marley Rivera. “I know that if it didn’t happen last year, this year would be less likely. I’m getting older and the game is all about the young pitchers coming up. When you get older, teams no longer need your services.”

Now, Colon wants one more shot ad MLB glory. And it might (or might not) be with the team you’re expecting.

“If it was up to me, I would retire with the Mets,” he said. “I would like my career to end in New York.”

That said, Colon doesn’t care which team he’d play for as long as he got one more shot at the majors.

“If I had the opportunity, I would play in any league; go anywhere,” he said. “If any major league team wants an old man, I’m available!”

Will MLB see the return of Big Sexy? Only time will tell.

More MLB: Alex Cora Hints He Might Be Done With Managing Even When Suspension Lifts 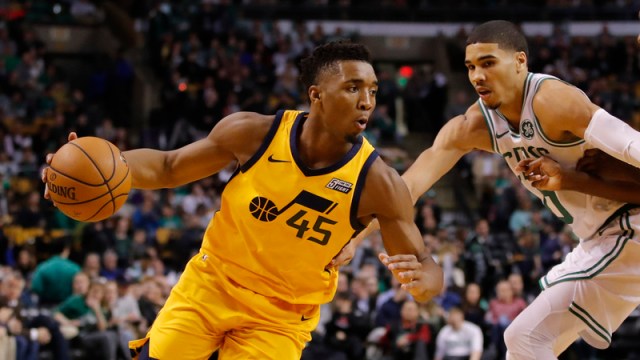 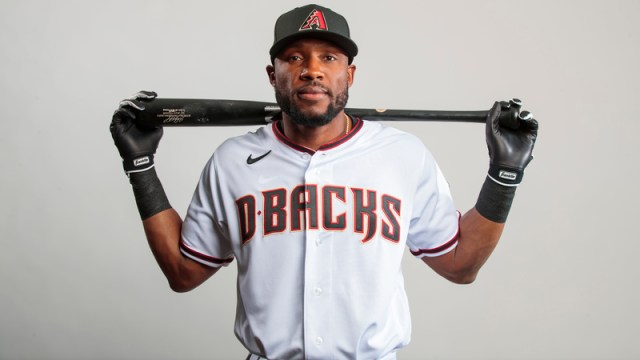