Khaled and Gronkowski, two of the biggest stars in their respective industries, recently chopped it up on Instagram Live. As a longtime Miami resident, Khaled took it upon himself to share some advice with Rob Gronkowski, who’s set to embark on his first season with the Buccaneers.

“There’s a lot going on in Tampa Bay right now,” Khaled said. “You know, I was talking to your man (Tom Brady) the other day. I was giving him some advice about don’t jet ski at night. You know what I’m saying? Now you’re in Florida, so you’re on that water. I was telling him don’t jet ski at night. I’m just telling you from personal experience. Keep it in the morning, afternoon. I just had to give him that key because Florida’s tricky. It will be like six o’clock, five o’clock and you’ll be thinking it’s all love. You’ll be out there on the water, you’ll just be chillin’ thinking everything’s love and then, boom, straight dark.”

For those unaware of what Khaled is referring to, he found himself in a tough situation back in December 2015 when he was aboard his jet ski in the pitch dark. The hip hop superstar documented the entire ordeal via his Snapchat and fortunately made it home safe.

Riding jet skis under the Florida sun certainly is an added perk for Gronk, but first and foremost, Tampa Bay offers the star tight end a real opportunity to add another trophy to his collection. 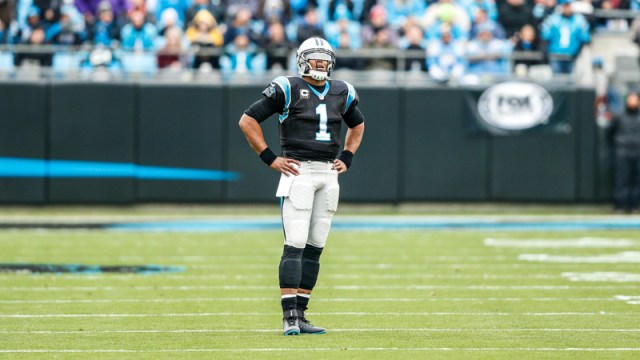 Chargers Did Consider Signing Cam Newton; Here’s Why They Passed 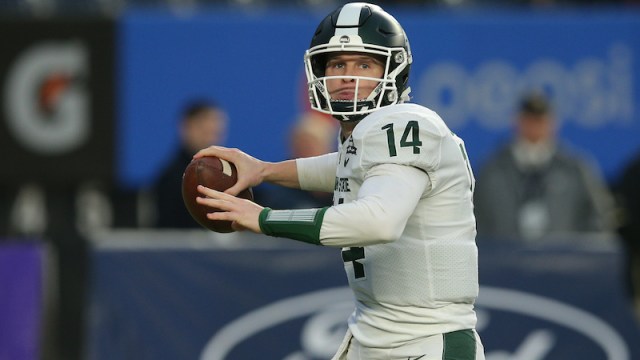 Brian Lewerke’s Coach Explains Why Patriots Will Like Undrafted QB