Nate Burleson believes Devin McCourty was among those keeping tabs on TB12’s plans, despite what the Patriots safety claimed.

McCourty last week said he “didn’t think twice” about Brady being on the open market, seeing as he was bound for free agency as well. Burleson, however, finds that hard to believe.

“With all due respect, I love the McCourty brothers. I’ve played against them,” Burleson said on NFL Network’s “Good Morning Football.” “You’re telling me you didn’t think twice? Wait, not twice? I mean, I get it. This has happened before, you said you were a free agent, it’s just another guy. Everybody from Ty Law, Willie McGinest, Randy Moss, all the way to Vince Wilfork and every player in between, but you didn’t think twice about Tom Brady leaving? Dev, I know you did. Everybody thought about it at least 100 times.”

Could the @Patriots be just fine without Tom Brady in the building?

We know, we know…

While McCourty might not have been paying as much mind to Brady as Burleson believes, it is tough to imagine the three-time Super Bowl champion gave such little thought about what his longtime teammate could do moving forward.

Regardless, McCourty, who’s been a captain in New England for the majority of the past decade, doesn’t believe Brady’s exit is the end of the world, which should come as reassuring to Patriots fans. 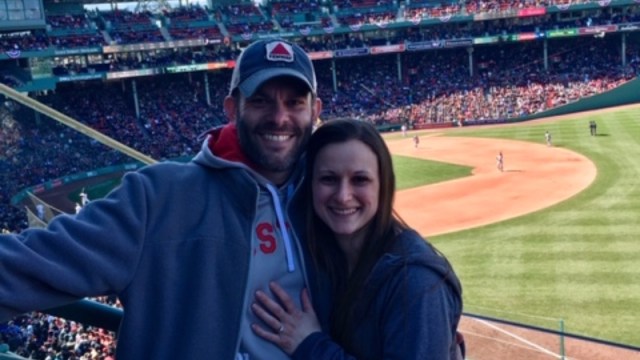 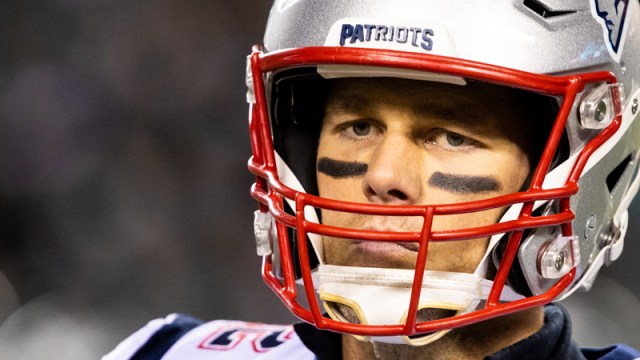