If you watched the NFL Draft, then you know exactly who the biggest winner was coming out of it.

No, it was not necessarily a draft pick, but instead it was Bill Belichick’s dog, Nike. Belichick left the room as the New England Patriots made their selection and Nike was the only one in the war room. Fans on Twitter automatically jumped on the fact that Nike made the pick.

During the NFL Network’s schedule drop on Thursday, Belichick joined Rich Eisen who had to ask about Nike.

“We went for a little walk today,” Belichick said. “I think he is sleeping it off but he’s working on the supplemental draft in case anything comes up there in July. We’ll be ready to go.”

Belichick has his dog Nike "working on the supplemental draft." ??

There are few things that put a smile on Belichick’s face. Nike is one of them. 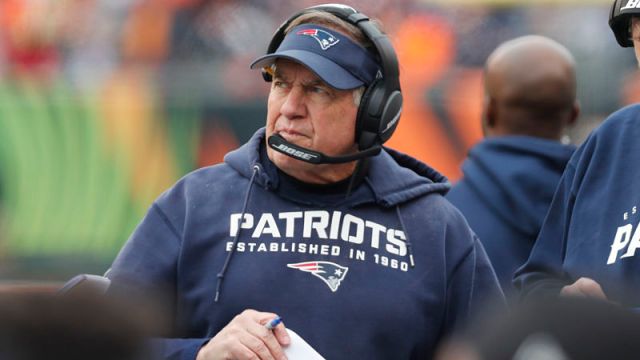 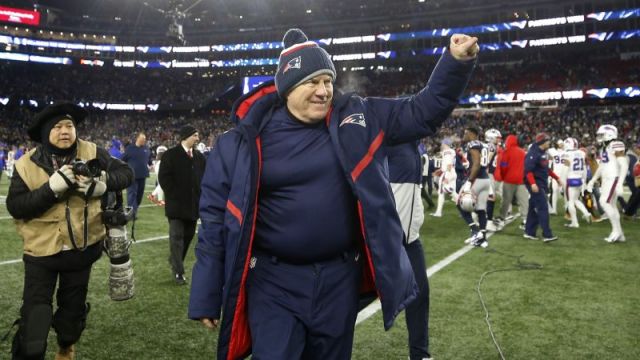 Here’s Who Shannon Sharpe Has Over Bill Belichick On His Coaching Mt. Rushmore