Patriots LB Josh Uche Initially Thought He Was Drafted By This Team - NESN.com Skip to content

The New England Patriots made Josh Uche’s NFL dream come true when they traded up to land him in the second round of the 2020 NFL Draft.

But at the time, Uche initially wasn’t aware the “the call” came from Bill Belichick and Co.

As one of Uche’s friends explained to The Boston Globe’s Nicole Yang, the small group in attendance to celebrate the Michigan product at first was informed a team other then the Patriots had selected Uche.

It appears draft mishaps are becoming a running theme for New England. It was just last year when the Patriots’ call with N’Keal Harry dropped as they tried to inform him they’d selected him with the 32nd overall pick.

Regardless, the Patriots sure must be thrilled Uche is heading to Foxboro, as the versatile linebacker has the skill set to help fill multiple needs within New England’s defense. 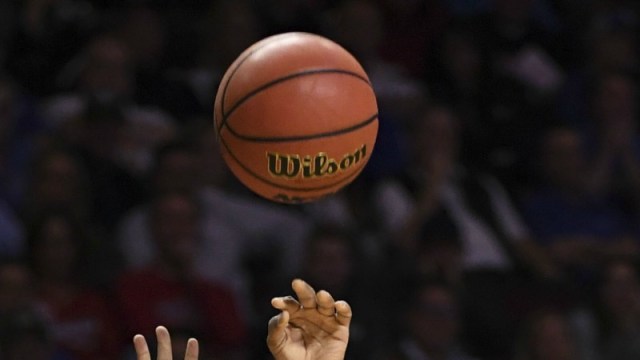 NESN Diary: We Finally Have A Timeline On Potential NBA Return (And Other Random Thoughts) 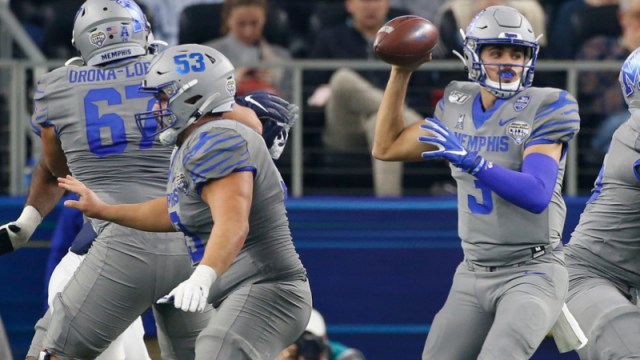