If Robert Kraft’s insight on the 2020 NFL season is any indication, football will be back, as scheduled, come September.

During an appearance Tuesday night on “Hannity,” the New England Patriots owner offered his two cents on the likelihood of the upcoming campaign taking place amid coronavirus concerns.

“Well, we’re very much preparing to hopefully play football this fall,” Kraft said on FOX News. “We’re working hand-in-hand with our union. We believe we’re developing protocols that allow us to do it in a safe way looking out first for our players, our personnel and then, of course, the fans. I believe we can do it.”

The NFL thus far hasn’t been radically altered by the COVID-19 pandemic. While the formats were tweaked, both NFL free agency and the 2020 NFL Draft went on as scheduled with seemingly no issues. The league soon could see its first shift in the timeline, though, as minicamps reportedly might start a little bit later than usual.

As for elsewhere around the sports world, the NHL on Tuesday revealed its return-to-play plan, should the 2019-20 season be able to resume.

More NFL: Analyst Explains Why Bills, Not Patriots, Will Win AFC East In 2020 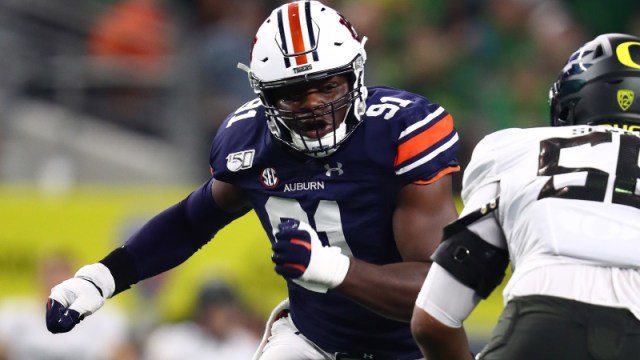 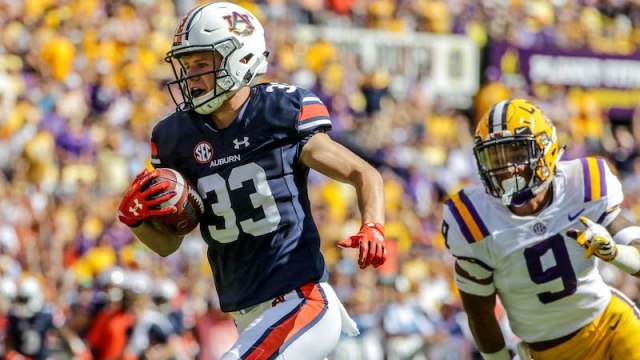