President Trump Says Getting Sports Back Is Vital For Country's 'Psyche' - NESN.com Skip to content

It’s been a sad, lonesome existence without sports due to COVID-19.

It’s been two months since professional sports leagues in the United States paused their respective seasons, and fans are itching to get sports back up and running.

Oh, and so is Donald Trump.

During an appearance during Sunday’s broadcast of the TaylorMade Driving Relief charity match, the President made his opinion clear: bringing sports back is crucial for the U.S. and its economy post-coronavirus. In fact, Trump believes resuming live sports is vital for “the psyche of the country.”

“We want to get it back to where it was. We want big, big stadiums loaded with people,” Trump said, as transcribed by Yahoo! Sports. “We want to have, when you have the Masters, we want to have big crowds. Right now, that’s not what they’re planning, but you never know. Things can happen very quickly.”

Trump has long believed sports will play a significant role in reopening the U.S. economy during the pandemic. On April 14, the president launched a panel of professional sports leaders aimed at getting the economy back on track that features names like New England Patriots owner Robert Kraft, Dallas Mavericks owner Mark Cuban and Dallas Cowboys owner Jerry Jones, among others.

Leagues have hit quite a few snags along the way, though some, like Major League Baseball and the NHL, appear to be inching closer to resuming play. One of the biggest obstacles leagues have faced is the lack of testing in the country and the optics of accessing hundreds of tests a day for athletes and staff alike while portions of the country struggle to get the tests they so desperately need.

Nevertheless, Trump believes bringing sports back will help bring people a sense of normalcy to the country. Whether leagues will be able to remain open, however, is yet to be seen. 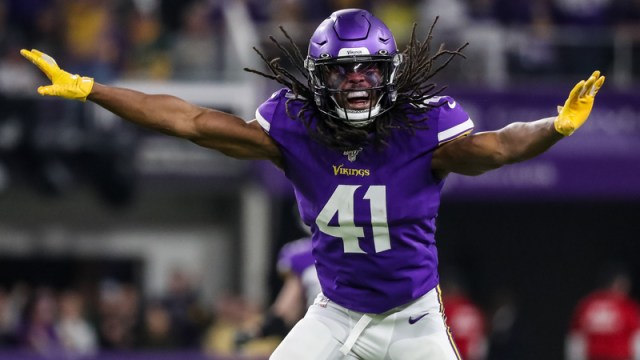 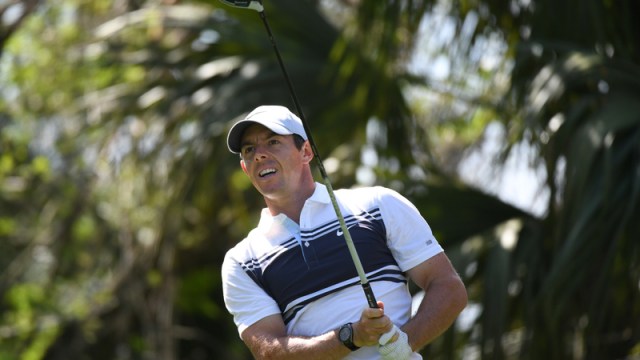