Tom Brady Shields Under Armour After Wardrobe Malfunction During 'The Match' - NESN.com Skip to content

Tom Brady had some buttoning up to do after “The Match” on Sunday, and he did just that.

It all related to Brady getting a hole-in-one pair of golf pants during the Turner Sports broadcast, as the 42-year-old quarterback bent down to pick up his golf ball after hitting arguably the best shot of the day. Brady was then greeted by something not so pleasant on the other side, ripping his pants with millions looking directly at the scene.

Brady’s slit down the seam prompted quite a reaction from Twitter while some — like sports media personality Darren Rovell — questioned how the signal-caller’s usual sponsor, Under Armour, would react.

It turns out, however, Under Armour didn’t actually make the pants Brady was wearing Sunday — or Brady was at least trying to make it seem otherwise. The current Tampa Bay Buccaneers QB tweeted about it Monday, further shielding the sports apparel giant from any flack.

“Next time I’ll make sure to be wearing my (Under Armour Golf) pants,” Brady posted.

Brady had already posted a funny tweet about the incident Sunday night, joking how he thought his pants “wanted in on social distancing.”

Glad we were able to get to the bottom of that. 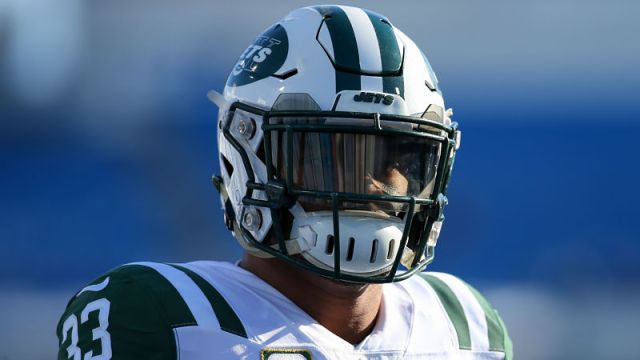 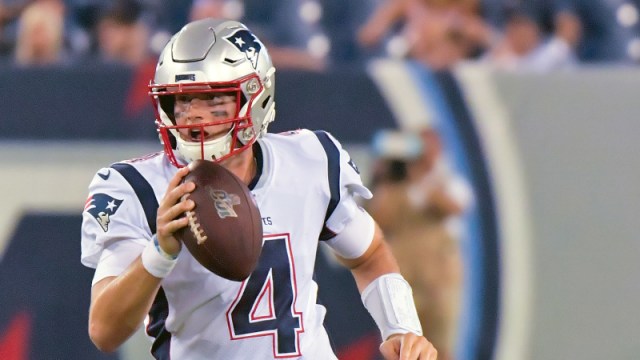 What Could Patriots Offense Look Like In 2020? NFL Analyst Weighs In