I see the Paul Pierce slander has resumed on the TL and I?m all for it this morning pic.twitter.com/AQ4kkRnJ4C

Someone needs to give Paul Pierce a drug test. They hate on lebron and that?s he?s not top 5 is ridiculous. You can tell he still spiteful 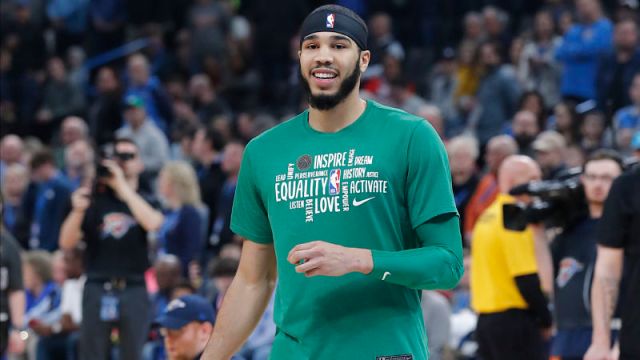 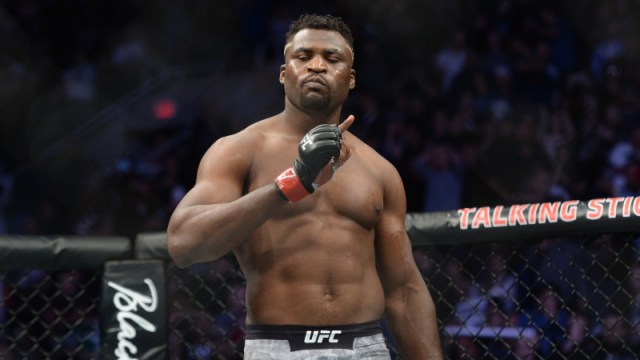