FC Cincinnati has made headlines partially for the wrong reasons.

The MLS team became the butt of many a Twitter joke Thursday after it posted a photo of what it thought was its newly appointed head coach Jaap Stam. The photo actually was of Ajax youth coach Tinus van Teunenbroek, another bald Dutchman. Cincinnati’s social media team quickly deleted the photo and shared an image, which included Stam.

But Cincinnati couldn’t make the correction before Twitter had the opportunity to spot the error and laugh.

Stam, 47, was one of the top central defenders of his generation. After playing for Dutch clubs FC Zwolle, SC Cambuur, Willem II, and PSV Eindhoven, he joined Manchester United in 1998. He went on to win three Premier League titles with the Red Devils as well as the UEFA Champions League in 1999. He subsequently played for Italian clubs Lazio and AC Milan before returning to the Netherlands to join Ajax, with whom he retired. He also played 67 games for the Netherlands’ national team. 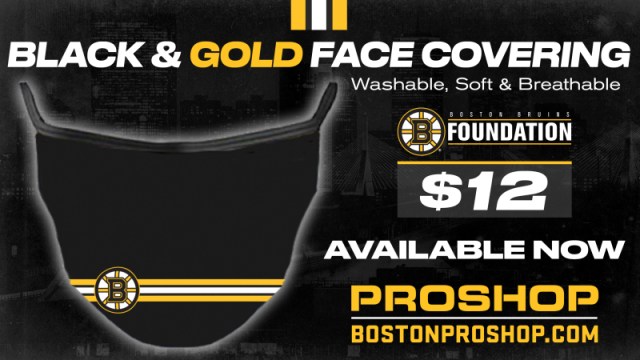 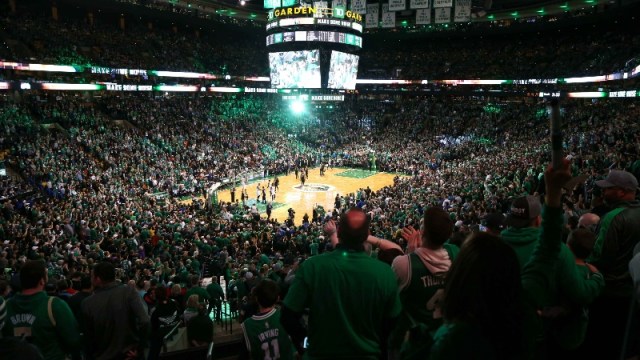