The Patriots addressed a few needs in the 2020 NFL Draft, but not all of them.

New England filled arguably its biggest void but drafting a pair of tight ends and also spent three selections on the offensive line. Adding an infusion of youth at safety as well as two linebackers also could provide a boost to what already was poised to be a strong defense.

However, the decision to not draft a wide receiver was a bit perplexing, as was picking a kicker in the fifth round.

NFL.com’s Dan Parr went as far as to say that the Patriots’ 2020 draft haul felt “sort of arrogant.” In a power ranking of draft performances, New England landed 31st in the NFL, with only the Green Bay Packers below it.

Of course, games aren’t won on paper, and only time will tell if Belichick and Co. made more hits than misses in this year. But if you’re a Patriots fan, it’s understandable if you left the 2020 draft feeling a bit underwhelmed. 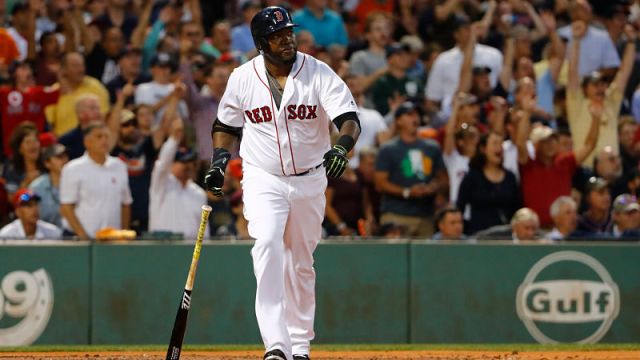 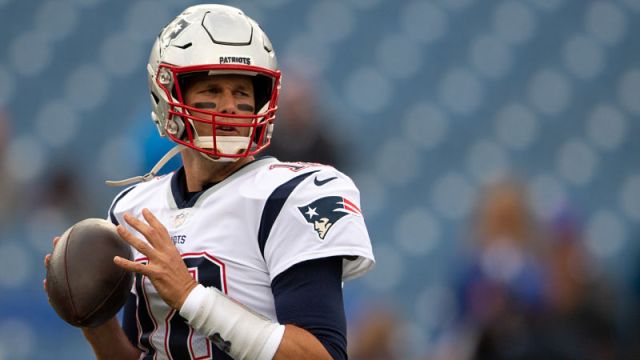