The true reason for Tom Brady deciding to leave the Patriots this offseason is anyone’s guess.

One of Brady’s former teammates, however, seems to believe the star quarterback simply was fed up with how things were going in New England.

Former Patriots cornerback Asante Samuel recently spoke with TMZ and offered his two cents on Brady leaving the Patriots after 20 seasons, which didn’t totally surprise him.

Again, we’ll probably never know if Samuel is correct with this assumption. That said, Brady sure seems pretty stoked to be a Tampa Bay Buccaneer. 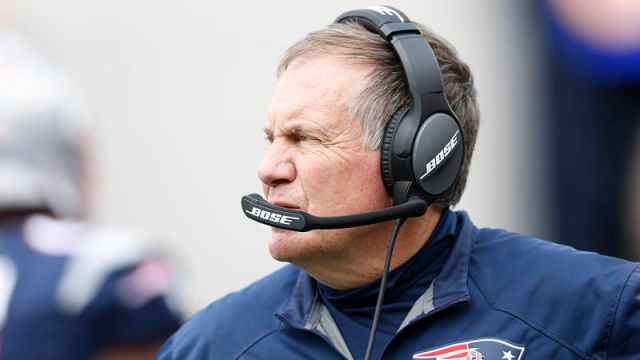 Where Patriots Land On NFL.com’s Power Ranking Of 2020 Draft Hauls 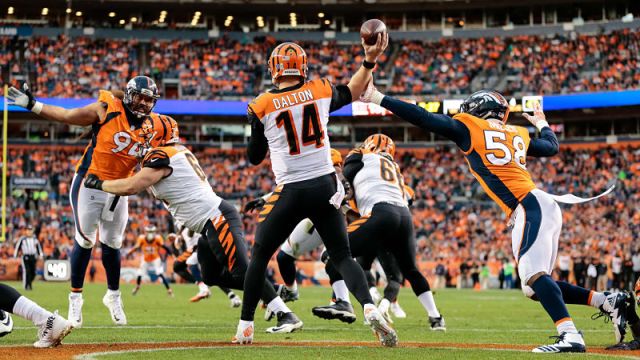