After three months of negotiations, Major League Baseball and the Players’ Association agreed to an abbreviated 2020 season Tuesday night.

That gave teams the green light to start looking ahead to this season, and Boston Red Sox president and CEO Sam Kennedy revealed some teams are anticipating to have fans back in their ballparks as soon as this season.

The Houston Astros apparently are one of them.

“That’s the plan,” team owner Jim Crane said Wednesday when asked if fans will be allowed in Minute Maid Park, via Astros field reporter Julia Morales. “We still have to go through the player protocol. We’re still focused on that. I think the intent at some point is to get the fans back in the ballpark.”

Astros Owner Jim Crane on if fans will be allowed in Minute Maid Park: "That's the plan. We still have to go through the player protocol. We're still focused on that. I think the intent at some point is to get the fans in the ballpark."

Crane added that getting fans paying for tickets and concessions may be the only thing that can help make up for all the revenue they’ve lost already, according to Chandler Rome of the Houston Chronicle.

Astros owner Jim Crane said the "only thing we have to do that can counter" the team's revenue losses "is get some people in the building and sell some tickets, some merchandise, some cold beer, whatever they'd like to have."

We’ll see if local government health officials allow that to happen this season, as Texas had been hit pretty hard by the virus.

The shortened season reportedly will begin on July 23. 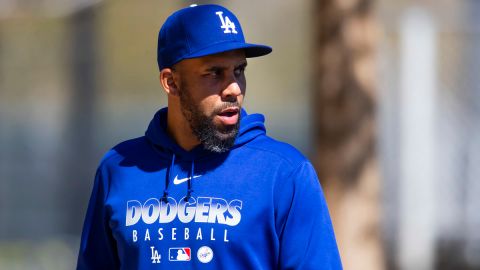