Played at Fenway Park, home of the Boston Red Sox, the game was an entertaining, dramatic showdown between the Boston Bruins and Philadelphia Flyers. The matchup eventually proved to be a preview of that season’s Eastern Conference semifinals, a series Bruins fans likely would rather forget.

However, the Winter Classic was a delight for Boston’s hockey faithful. From the picturesque setting to the chippy, back-and-forth play to the overtime winner, the game had everything Bruins fans could ask for.

NESN’s “Bruins Classics” series continues at 7 p.m. ET on Sunday with the re-broadcast of the 2010 Winter Classic. Here are a few things you might have forgotten about that game:

The pregame ceremony
The pregame entertainment didn’t disappoint. The party started with a performance from a colonial marching band, with the Dropkick Murphys following with a rendition of their classic “Shipping Up To Boston.” Hockey Hall of Famers Bobby Orr and Bobby Clarke — two men who need no introduction — then conducted the ceremonial puck drop before Daniel Powter and James Taylor performed the Canadian and American national anthems, respectively.

The first Winter Classic fight
The first two Winter Classics saw zero fights, but order was restored at Fenway Park, the site of many brawls between the Red Sox and New York Yankees. Midway through the first period, Bruins forward Shawn Thornton and Flyers winger Daniel Carcillo dropped the gloves in the first fight in Winter Classic history. Carcillo eventually scored the takedown — somewhat of a surprise, considering Thornton’s fighting prowess. The scrap served as a launching point for the physical play that filled much of the rest of the game.

The dramatic finish
This game got the ending it deserved — for Bruins fans, at least.

Following a scoreless first period, Danny Syvret scored his first career goal — a shot from the blue line past Tim Thomas — to give the Flyers a 1-0 lead just under five minutes into the second frame. The Bruins were unable to solve Flyers netminder Michael Leighton until Mark Recchi tipped home a Derek Morris slap-pass to tie the game with 2:18 left in the third period. In overtime, Patrice Bergeron set up Marco Sturm in front of the net for the game-winner. It was awesome. 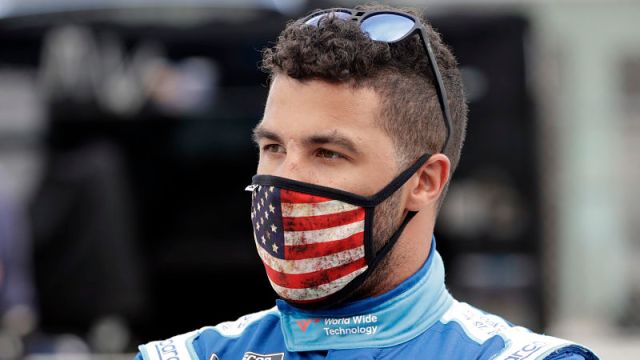 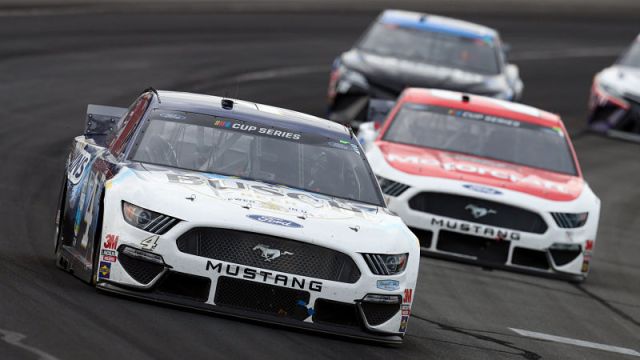