The back-and-forth between Major League Baseball and its Players’ Association continues.

And if you’re having a hard time keeping up with everything, you’re not alone.

The league offered players their full prorated salaries for a 60-game season Wednesday, which was a huge step toward ensuring professional baseball actually is played this summer.

And Thursday, the union countered again.

“We delivered to Major League Baseball today a counterproposal based on a 70-game regular season which, among a number of issues, includes expanded playoffs for both 2020 and 2021,” Tony Clark, executive director of the MLBPA said in a statement. “We believe this offer represents the basis for an agreement on resumption of play.”

The Players’ Association’s counter reportedly also included $50 million in playoff bonuses, a 50/50 split of new postseason TV revenue in 2021 and a universal designated hitter, among other points.

Clark released another statement moments later in response to criticism the players had gone back on their word that as long as they got their full salaries, you could just tell them where and when to show up for spring training.

In the second statement, he explained more details about the conversation he had with commissioner Rob Manfred on Tuesday.

“In my discussions with Rob (Manfred) in Arizona we explored a potential pro rata framework, but I made clear repeatedly in that meeting and after it that there were a number of significant issues with what he proposed, in particular the number of games. It is unequivocally false to suggest that any tentative agreement or other agreement was reached in that meeting. In fact, in conversations within the last 24 hours, Rob invited a counterproposal for more games that he would take back to the owners. We submitted that counterproposal today.”

The players want to play more games, so it doesn’t look like we’ve heard the end of these negotiations.

One thing for sure is that they’re running out of time. 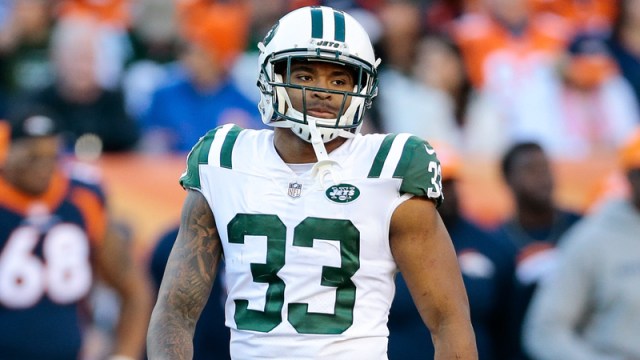 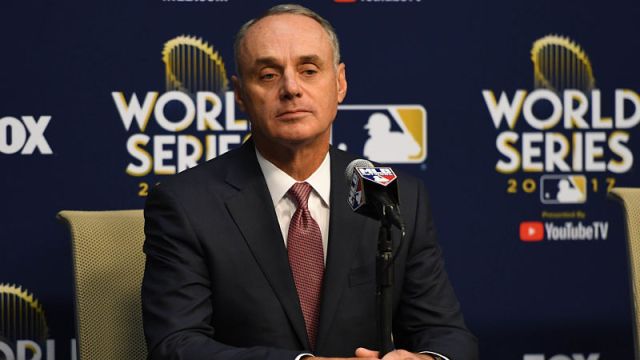