Major League Baseball and its Players’ Association once again are at odds about how to start the shortened 2020 season.

And Rob Manfred is ready for this be over.

The MLB commissioner met with union executive director Tony Clark on Tuesday night in Arizona. It seemed to be a positive meeting, but no agreement came to fruition.

Thursday rolled around and the owners reportedly proposed a 60-game season to the players, to which they countered with 70. Clark released another statement, saying it is “unequivocally false to suggest that any tentative agreement or other agreement was reached in that meeting.”

The sides reportedly were hopeful to strike gold this weekend. And now Manfred can’t give a “firm deadline” until he speaks to the owners.

“This needs to be over,” he said, via USA TODAY’s Bob Nightengale. “Until I speak with the owners, I can’t give you a firm deadline.”

Manfred continued, via Nightengale: “I don?t know what Tony and I were doing there for several hours going back and forth and making trades if we weren?t reaching an agreement. We?re at the same place. We want to play. We want to reach an agreement. … We’re doing everything necessary to find a way to play, hopefully by agreement.”

Time is ticking, as it continues to become harder and harder to get 60-70 games before the end of September. 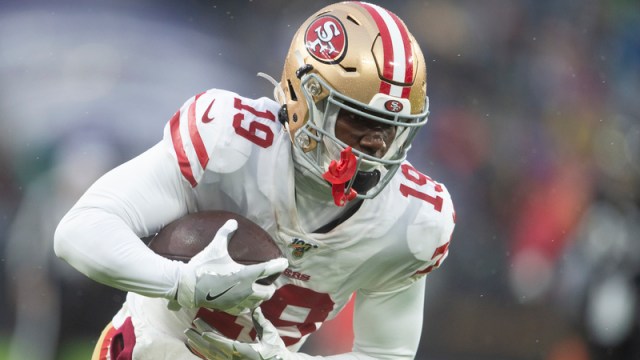