The NBA may have a problem.

The league currently is scheduled to resume its 2019-20 season July 30 at the Walt Disney World Resort in Orlando, Fla. after a 4 1/2 month hiatus due to COVID-19. But a recent spike in positive coronavirus cases in Florida (including a record 4,049 recorded Saturday) is planting seeds of doubt into the NBA’s return-to-play plan, ESPN’s Baxter Holmes and Zach Lowe reported Saturday night.

“In at least one recent call with high-level team executives, NBA commissioner Adam Silver has acknowledged the spiking numbers in Florida,” the report states. “Team sources described the general tone of that call, including the questions asked of Silver on it, as tense. Another called Silver’s tone ‘resolute but somber.’ He expressed a resolve to go on — a confidence in the NBA’s bubble concept — while recognizing the seriousness of the coronavirus spike, sources said.”

The National Basketball Players Association reportedly held a town hall this week regarding any concerns players might have regarding the coronavirus and resumption of the season. Among the players’ biggest concerns is Walt Disney World staffers not residing on the NBA campus will not be tested for COVID-19, per Holmes and Lowe.

In response, NBA spokesman Mike Bass told ESPN that the league is “closely monitoring the data in Florida and Orange County and will continue to work collaboratively with the National Basketball Players Association, public health officials and medical experts regarding our plans.”

NBPA executive director Michele Roberts confirmed, though she isn’t surprised by the spike in cases “given the state’s approach to reopening.”

“While we take some solace in knowing our players will not travel commercially to get to Orlando, that access to the campus is severely limited and, of course, all of the other health and safety protocols in place, the numbers will keep our attention,” Roberts told ESPN. “If necessary to add further restrictions respecting those third parties having access to the campus, we will seek to implement them.”

That said, the league appears to be continuing with its return-to-play plan as scheduled. A limited number of players and coaches will be permitted to utilize facilities starting Tuesday, with teams scheduled to arrive in Orlando between July 7 and July 9. 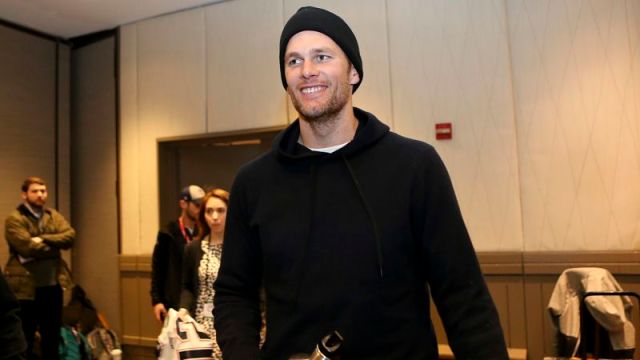 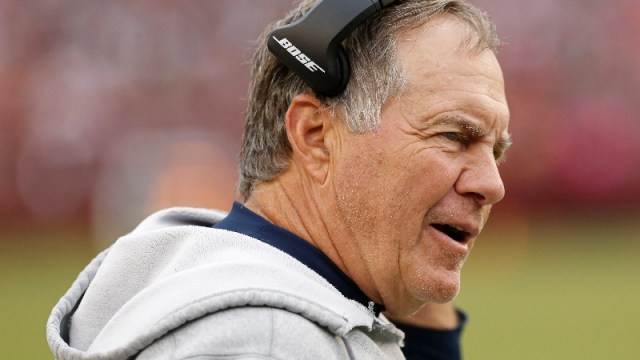