Dak Prescott might’ve signed his franchise tag, but work continues to get him a long-term deal.

Prescott and the Dallas Cowboys have until July 15 to get a contract extension worked out that would allow the signal-caller to play under a new deal as soon as the 2020 season. But for a while, Prescott’s camp has made clear they want the 26-year-old to be the highest-paid quarterback in the league, and while Cowboys owner Jerry Jones seems to be fine with that, there have been particulars the two sides have been unable to work out.

One such issue is the length of the deal. According to ProFootballTalk’s Mike Florio, there’s a reason why Prescott wants a four-year deal and Dallas wants five.

“From Prescott?s perspective, a four-year deal easily becomes a five- or six-year deal, thanks to the franchise tag,” Florio wrote. “Also, if the Cowboys wanted a five-year deal, they should have done one after Prescott finished the third year of his rookie contract.

“Conversely, a five-year deal becomes a six- or seven-year deal, with the franchise tag applied to it on the back end.”

Despite this, it still seems the two sides are intent on getting a deal done that’ll keep Prescott in Dallas for years. But whether or not that’s accomplished before mid-July is an important question that remains to be seen. 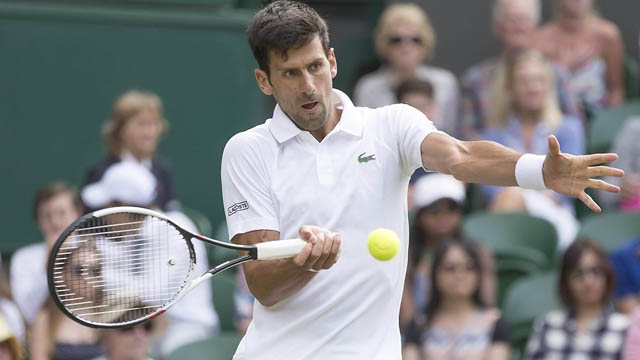 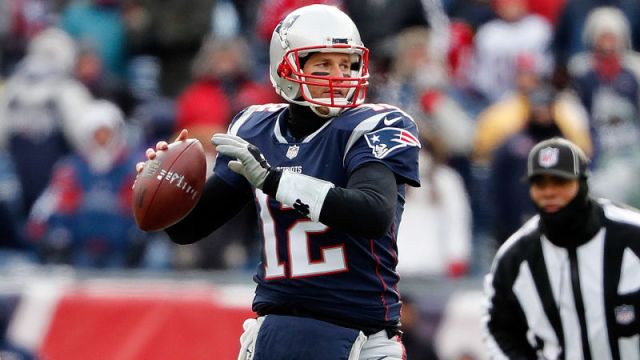