The COVID-19 pandemic forced the National Women’s Soccer League to postpone the start of its season.

And though the league soon will return with the 2020 Challenge Cup in Salt Lake City, Utah, the season will have to go on without some of its stars.

The entire Orlando Pride team on Monday was forced to withdraw from the tournament because six players and four staff members tested positive for the coronavirus, reportedly after a group of younger players disobeyed social distancing protocols by going out to bars and nightclubs in Florida.

USWNT and Portland Thorns midfielder Tobin Heath announced Tuesday she’d opted to sit out due to concerns over the virus as well, along with national teammate and Utah Royals star Christen Press.

OL Reign forward and 2019 Ballon D’or winner Megan Rapinoe will also sit out for undisclosed reasons. Both Mallory Pugh (hip) and USWNT captain Carli Lloyd (knee) will not play in the tournament with New Jersey’s Sky Blue FC due to injury.

This certainly is a hit to the NWSL’s star power, but there will still be plenty of USWNT stars to watch as the NWSL makes its return on Saturday, June 27. 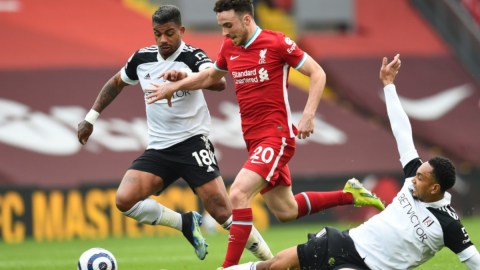 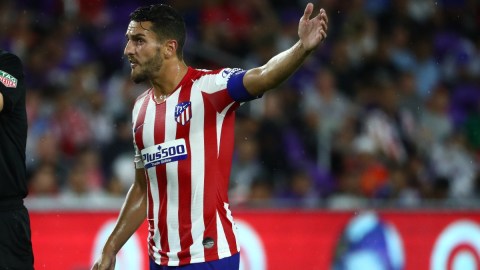 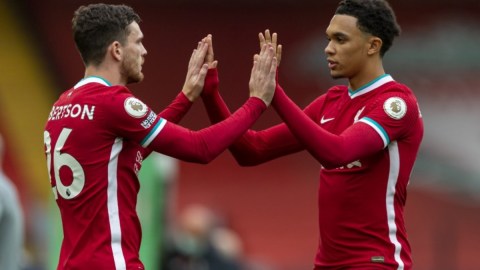