One role Mohamed Sanu took on when he landed with the New England Patriots last season was punt returner.

And it appears he’s preparing to fill that role again if called upon.

The Pats wideout, who has been rehabbing an ankle injury, was shown in a recent video catching punts that were launched by a machine over a house.

Sanu, Julian Edelman, Brandon Bolden and Gunner Olszewski all project to be among those competing for touches as kick returners this season. 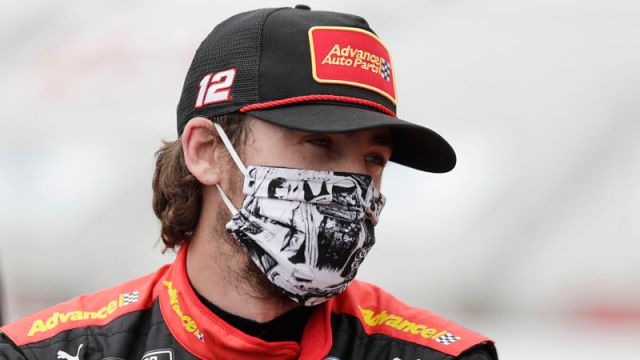 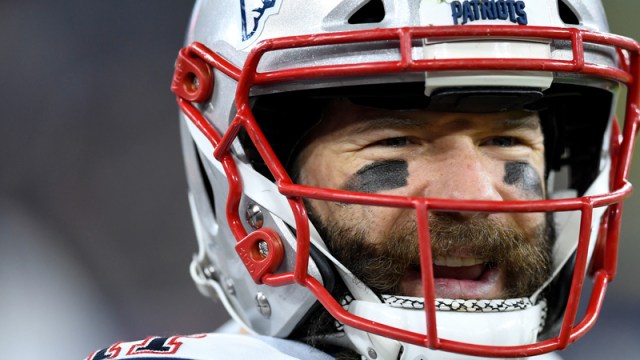