The veteran quarterback who reportedly signed a one-year, incentive-laden deal with the New England Patriots last week, and has all but confirmed the agreement himself with social media posts, was back on Instagram on Sunday night.

And let’s just say the 2015 MVP was putting in work both with his actions via workouts, and his words.

“You gonna choose that, over this?!” Newton said in the first of two videos. “… I’m really a monster. But I’m going to tell you this, I’m getting tired of being humble, now.”

Be aware of some NSFW language in the pair of videos below:

Well, this will likely provide some excitement for Patriots fans as Newton’s fire certainly is burning as hot as ever. 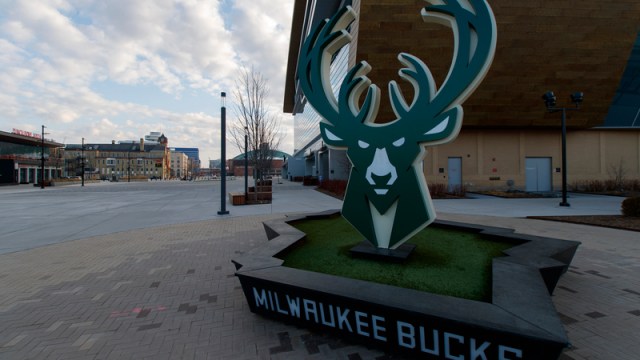 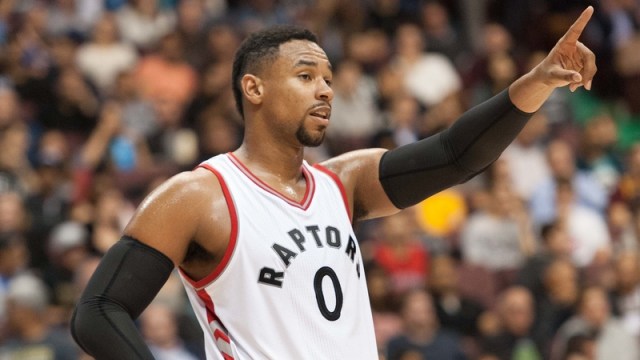