Jaylen Brown hasn’t missed a beat as the Boston Celtics prepare to resume play amid the COVID-19 pandemic.

Actually, he may have even gotten better.

Brown had 21 points in 27 minutes while shooting 7-for-13 in the Boston Celtics’ 117-103 win in Sunday’s scrimmage against the Phoenix Suns. He drove hard to the rim, fought for tough finishes, drilled 3-pointers and showed how much time he put in during the hiatus to get better.

His coaches and teammates weren’t surprised, however.

?(Brown) works really hard to get better,? Celtics coach Brad Stevens said, via Chris Forsberg of NBC Sports Boston. “I don?t know that I would deem it a new purpose as far as, like, he?s always been a guy that?s very competitive, very driven, wants to be great, works hard. So I don?t see a whole lot of change in him from that perspective.

“I just see a guy that?s continuing to add experience on experience. He?s a huge part, obviously, of our team and we?re going to need him to be good to have a chance.?

That competitive drive is evident, especially this season playing in an offense more balanced than in previous years. And with a bigger role thanks to teammate Kemba Walker replacing Kyrie Irving.

“JB, he hasn?t missed a beat,” Walker said after the scrimmage, via Forsberg. “JB and JT, they work super hard. I know the work they put in over the hiatus. It’s going to pay off.?

We can’t wait to see more. 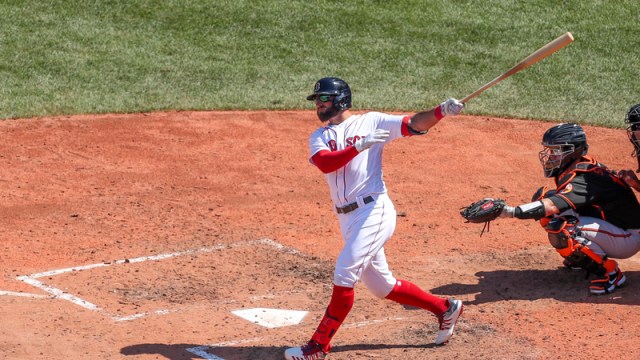 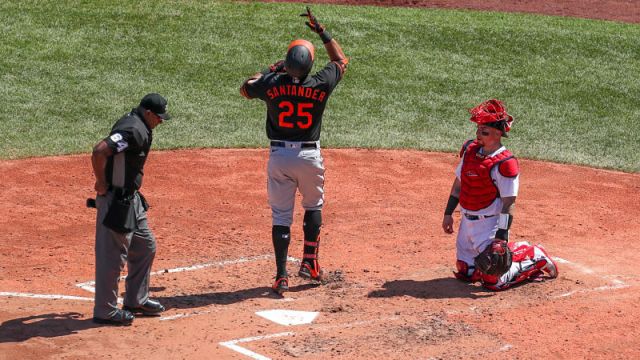