Kemba Walker certainly isn’t known for being the loudest voice in the locker room.

But the Boston Celtics guard seems to have taken a different approach since the team touched down in Orlando, Fla. for the NBA’s resumed season. Fellow first-year Celtic Enes Kanter explained on NBC Sports Boston’s “The Enes Kanter Show” podcast that Walker has taken on more of a vocal role while on the campus of Walt Disney World.

Kanter specifically referenced a team meeting where Walker stood up and delivered some motivational words.

“We had a meeting and, in the middle of the meeting, (Walker) stepped up and said, ?Listen, man, we have something really special in this locker room. We are like brothers. So let?s just go out there, let?s compete, have fun, and win this championship, man. And show the whole world that we can do it.’ Everybody was so gassed up, I’m like, ‘OK, let?s go.’

“Kemba, like you said, he lets his game talk. That?s like the best way to put it,” Kanter said, per NBC Sports Boston. “But when he comes out and says, ‘OK, hey, we have something very special in our locker room, let?s go out there and show the whole world that we have enough in our locker room to win the whole thing.’ That will for sure get you going, get you excited, gets you like, ?OK, let?s do this.'”

While motivating teammates off the floor, on the court, Walker is inching closer to a full return. He won’t play in the Celtics scrimmage against the Oklahoma City Thunder on Friday, though.

Boston will play its first of eight seeding games on July 31 against the Milwaukee Bucks. 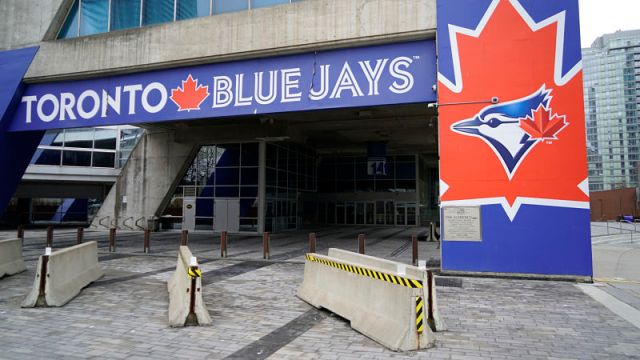