Kapler was the first MLB manager to kneel for the national anthem Monday, which prompted indirect criticism from the president of the United States, Donald Trump.

Trump tweeted, as he’s done before, that he wouldn’t watch games if teams kneeled during the anthem, shortly after Kapler and a handful of other members of the Giants had done so. Kapler, however, didn’t shy away in his response.

“My response is I don’t see it as disrespect at all,” Kapler said, per USA Today’s Bob Nightengale. “I see nothing more American than standing up for what you believe in. I see nothing more patriotic than peaceful protests when things are frustrating and upsetting.

“And finally, there’s nobody that should make us stop doing the right thing. It doesn’t matter what leader says that they’re not going to be following a game. What matters the most is that we’re unwavering in trying to do what’s right,” Kapler continued. “What guides our decision is standing up for people who need us to stand up for them.’”

Trump has widely criticized NFL for players kneeling during the national anthem, as well. 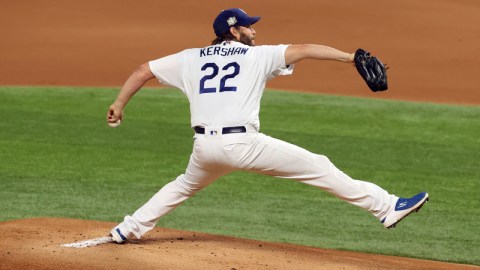 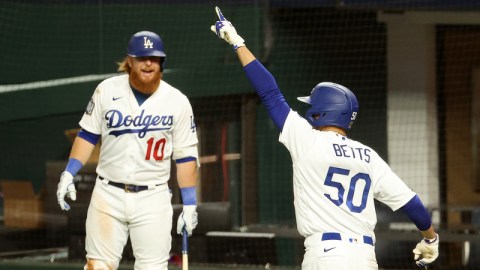 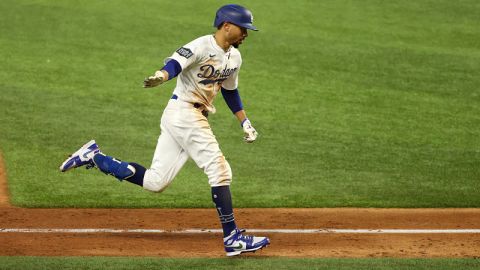