Been wondering what the NBA’s bubble environment looks like?

Fans can get an inside look at the league’s bubble at the Walt Disney World Resort in Orlando, Fla., where players will spend the next several weeks and potentially months while finishing the NBA’s 2019-20 season. And though players’ initial reviews of the bubble environment weren’t entirely glowing, did they get hooked up.

Welcome to a #WholeNewGame in Orlando! 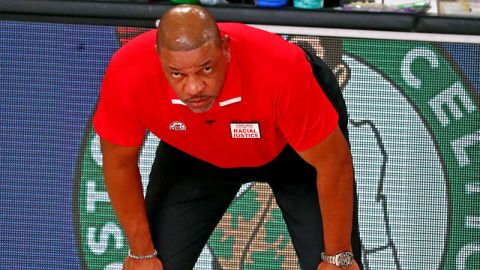