The New England Patriots nearly lost another franchise pillar to a voluntary opt-out.

“I was told (Wednesday) that Slater was leaning toward opting out,” Garafolo said. “(NFL Media’s Ian) Rapoport eventually tracked down Slater, who said, ‘No, it was a tough decision, but I will be playing.’ So there you go, Patriots fans.”

Garafolo added that additional Patriots players might have followed suit had Slater chose to sit out due to COVID-19 concerns.

“He being a team captain, I gather that some other guys were looking toward Slater to see what he was going to do,” Garafolo said. “So it’s possible this list would have grown even more if Slater had opted out.”

From @gmfb: The #Patriots almost had another opt-out but longtime team captain Matt Slater tells @RapSheet he has decided to play this season. pic.twitter.com/LEQYE3ohKV

Following Tom Brady’s departure in free agency and Stephen Gostkowski’s release, Slater is the Patriots’ longest-tenured player. He’s also one of the greatest special teams players in NFL history and is coming off a season in which he made the Pro Bowl (his eighth) and the All-Pro first team (his fifth).

Slater, a three-time Super Bowl winner, signed a two-year contract extension this spring that runs through the 2021 season. He turns 35 a week before New England’s 2020 season opener. 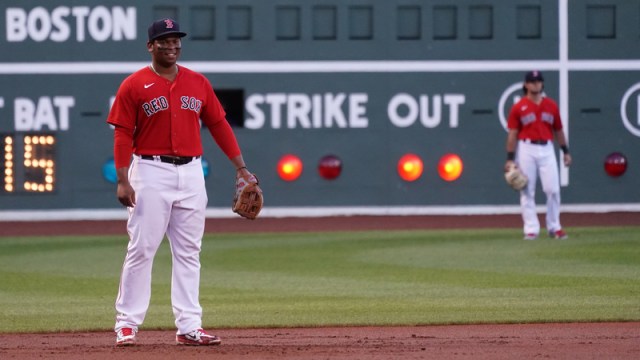 Did This Rafael Devers Defensive Play That Recorded No Outs Save Red Sox Vs. Mets? 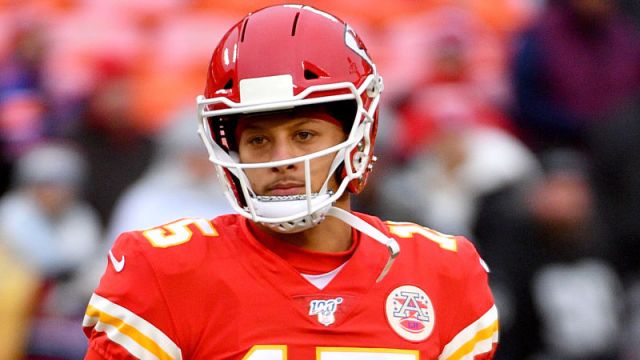