How will Cam Newton fit with the Patriots?

It’s a fair question, if for no other reason than Tom Brady served as New England’s starting quarterback since the 2001 season and the two are very different stylistically between the lines. Newton, of course, is much more mobile than Brady, a prototypical pocket passer who rarely uses his feet to make plays.

That said, George Whitfield, a private quarterback coach who has worked extensively with Newton, believes any concerns are nothing more than hot air, as the former Carolina Panthers star is cut from the same cloth as Patriots head coach Bill Belichick and thus is positioned to thrive in New England.

“You almost wonder, ‘Why would the league allow this?’ ” Whitfield told ESPN’s Tim Keown in wake of Newton’s reported deal with the Patriots. “From a competitive standpoint, Cam and Belichick is a natural fit. It literally takes a shark to recognize another shark.”

Overall, there’s little risk involved in the arrangement. The Patriots addressed their most glaring need Sunday by reportedly landing a former NFL MVP on a one-year, incentive-laden contract. Newton, released by the Panthers in March, now has an opportunity to show he still has plenty left in the tank at age 31 before potentially hitting the open market again next offseason, at which point he could land a more lucrative deal.

Of course, there’s no guarantee Newton succeeds in New England, even if the stars seemingly are aligned for a career revival. After all, he’s coming off a couple of injury plagued seasons and has endured significant physical punishment throughout his career. Plus, the coronavirus pandemic is complicating the NFL’s offseason, like everything else, so he’ll have less time to get up to speed in Foxboro.

If Newton falters, however, it probably won’t be because of his relationship with Belichick. Much will be made of the “Patriot Way” and whether Newton will adhere to the team’s rigid approach, but it ultimately could be that recipe that steers New England back toward Super Bowl contention in the post Brady era.

“Suggesting that Cam can’t adapt to Belichick is a lazy narrative,” Whitfield told Keown. “Cam recognizes this as a singular opportunity. I can imagine Belichick telling him, ‘You have goals, and you have a chip on your shoulder. We have goals, and our shoulders look the same as yours — just not as big.’ ”

First, Newton will need to beat out Jarrett Stidham and Brian Hoyer for the starting quarterback job in New England. After that, the sky is the limit for Newton and the Patriots.

More Patriots: How Much Cap Space New England Has After Cam Newton Deal 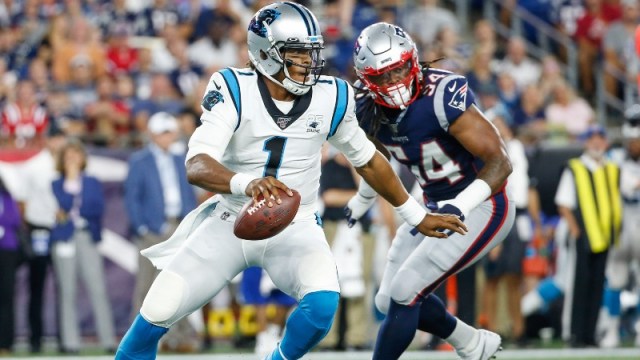 NFL Rumors: Here’s How Much Cap Space Patriots Have After Cam Newton Signing 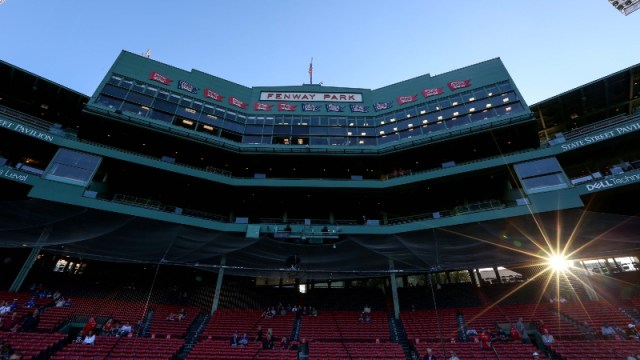