The Abington, Mass. native, who was slated to fight Steve Garcia after his April 25 card was canceled due to COVID-19, spoke with NESN After Hours host Emerson Lotzia where he revealed the backstory behind his nickname as well as the challenges he has faced outside of the octagon.

Check it out in the video above! 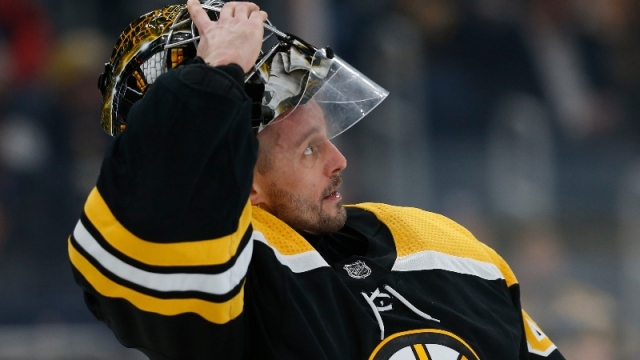 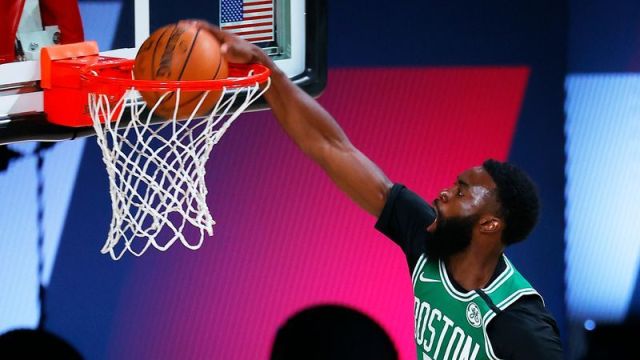