The Tampa Bay Lightning evened their second-round series with the Boston Bruins with an overtime win Tuesday night at Scotiabank Arena in Toronto.

Here are some thoughts, observations and takeaways from Tuesday’s game.

— Well, there’s no time to sit on this one. The good news for the Bruins, if you want to look at it that way, is they don’t have to wait long to get back on track; Game 3 is Wednesday night at 8 p.m. ET.

— Now would be a good time for the Bruins to do what the Lightning did Tuesday night. The Lightning came out clearly inspired to be better after their Game 1 loss, and it showed really from the first period. Had Boston won the game, it would have been highway robbery. Tampa Bay was the better team pretty much all night, as evidenced by a telling dominance in shot attempts (86-54). Bruins head coach Bruce Cassidy during his postgame press conference refuted that point to an extent, pointing to some quality scoring chances, but the Lightning also had 14-5 edge in high-danger scoring chances.

— To Cassidy’s point, the Bruins did have a few golden opportunities. The problem, of course, was not only that they squandered those chances, it’s how they squandered them. Anders Bjork, David Krejci and Chris Wagner all had memorable chances inside the offensive-zone faceoff dots that completely missed the net. Twenty-nine of the Bruins’ 54 shot attempts either missed the net or were blocked. Tampa made its adjustments from Game 1 to Game 2, and now it’s on the Bruins to find ways to capitalize on having the puck in good parts of the ice.

— It was a rough night for the defensive pairing of Brandon Carlo and Torey Krug. Each were victimized by a sensational play by Zach Bogosian to set up Blake Coleman for the Bolts’ first goal. They were also on the ice for Ondrej Palat’s overtime game-winner when Carlo couldn’t clear the zone, and Krug couldn’t establish position in front. They were also badly out-chanced throughout, but that certainly wasn’t unique among the entire Bruins team given how the game played out. Interestingly, the duo logged the most ice time among Bruins skaters.

— Jaroslav Halak probably would like to have back Tampa Bay’s third goal. Coleman scored on a breakaway following a sensational pass from Victor Hedman to spring him, and the puck kind of just trickled through Halak’s leg pads despite never really coming off the ice. In Halak’s defense, though, it appeared Connor Clifton might have gotten his stick on Coleman’s stick just as the Tampa forward went to shoot, which is why the puck never really lifted. It seems that might have had some sort of changeup effect on the shot and fooled Halak.

— Once again, there were a couple of goals Halak probably had little-to-no chance of stopping, so it’s hard to put a ton of blame on him. That being said, the Bruins can’t go on a deep run giving up four goals per night. Regardless, a fascinating goaltending decision looms for Game 3. On the second leg of a back-to-back, will Cassidy go back to the 35-year-old Halak, or does Dan Vladar get to make his NHL debut in a pivotal Game 3 against arguably the best team in the sport? Cassidy didn’t tip his hand after the game, so we wait.

— The Bruins ultimately losing overshadows a simply fantastic sequence of events to force overtime. Brad Marchand was the one who eventually potted the game-tying goal, but the tally itself was the direct result of sensational hard work, most notably from Sean Kuraly. In the span of 10 seconds, Kuraly took a stick to the back that sent him to the ice. On the ice, he windshield-wipered a puck back to the point to keep the play alive. He then dove into the slot to help Boston regain position after a shot before finally getting to the left faceoff circle, where he eventually made a brilliant cross-slot to Marchand for the goal. Also, don’t discount the play made by David Pastrnak, who out-hustled and out-muscled Tyler Johnson at the top of the slot to keep the play alive.

— Among the many fascinating storylines in Game 3 and beyond will be the special teams chess match. The Bruins’ power play looked good in Game 1, and Tampa Bay responded by playing noticeably aggressive down a man in Game 2. It worked to perfection on Boston’s first power play, which looked disjointed at best. However, the Bruins made a quick adjustment for the second man advantage with fast passing around the zone that led to Marchand’s power-play goal. Winning the offensive-zone faceoff certainly helped. But it’s just an interesting snapshot of the sorts of adjustments made not only from game to game but shift to shift.

— On the topic of special teams and adjustments, you have to imagine the Tampa Bay power play — which ranked fifth in the NHL in the regular season — will get going at some point after starting the series in an 0-for-5 drought. Then again, the Bruins’ third-ranked penalty kill probably deserves some credit for that, too.

Brad Marchand Continues To Shine Despite Bruins’ Loss To Lightning 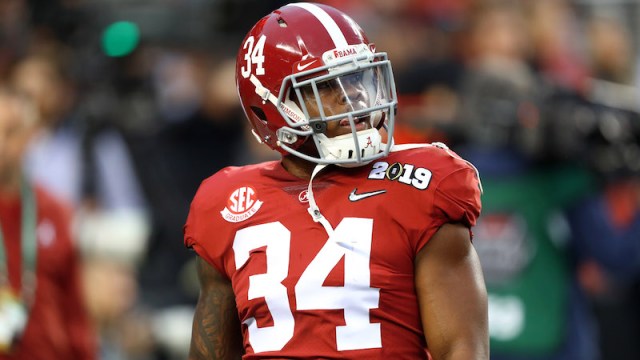 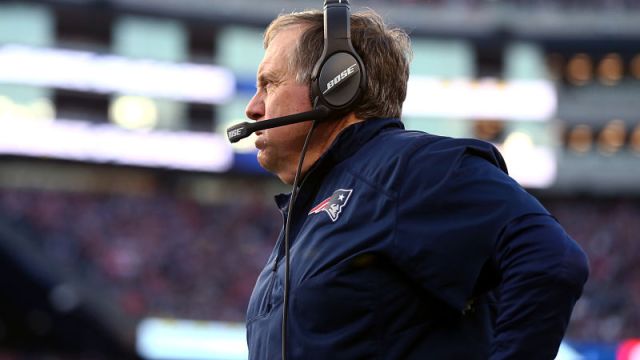