Brad Marchand has been on an offensive rampage for the Boston Bruins.

The Bruins left winger came up huge with two game-tying goal in the squad’s Game 1 win and didn’t stop there.

The 32-year-old struck 14:33 into the second period to give the B’s a short-lived lead. He lit the lamp once more when the team needed him the most with just under four minutes remaining in the final period to knot the score and force overtime.

For more on his night, check out the video from Tuesday night’s “Bruins Postgame Final,” presented by Rodenhiser Home Services. 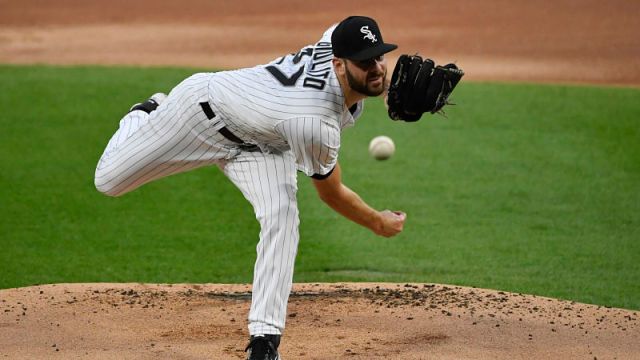 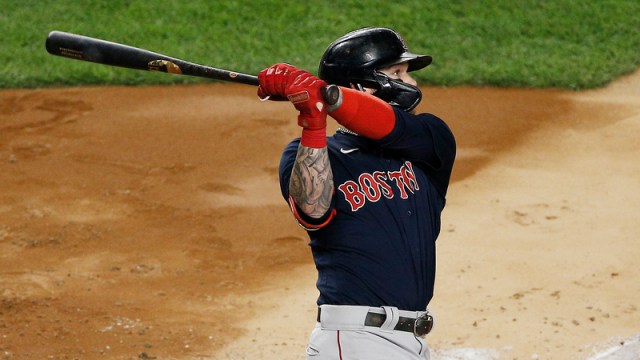 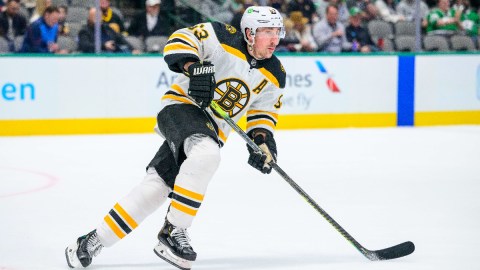 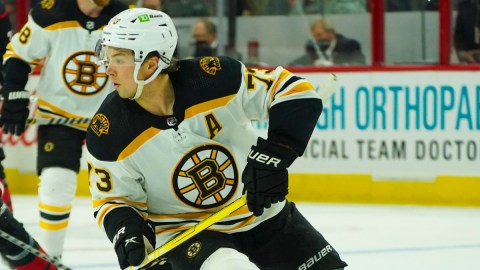