Belichick, as you may have heard, didn’t shoot down the idea. He actually seems like he would consider it as long as it was “what’s best for the team.”

It begs the question, how would the quarterbacks feel about the idea? The veteran Hoyer, who’s biggest advantage is his experience in the Patriots offense, explained his mindset when asked about the possibility Thursday.

?Yeah, I think, look, like coach Belichick says he?s always going to do what?s best for the team and I have a lot of trust in him and the coaching staff,” Hoyer said on a video conference.

Hoyer further explained how he actually had to adapt to the QB platoon earlier in his NFL career with the Cleveland Browns.

“It?s something that I actually played with a little bit in Cleveland (in 2014) with Johnny Manziel, so it?s not something I haven?t dealt with before. And it?s all about, as you guys see in practice, we?re constantly rotating through at quarterback so it prepares you to go in, find out what the situation is, and execute the play the best you can in that situation. I think it?s something that is out of my control. I don?t really concern myself with it until I?m told by the coach, but it?s something that I have experience with.

?And look, for me, I realize I can only control what I can control. So, if I?m playing in a game and I get taken out on second down and get put back in on third down, I just have to go execute in that situation regardless of what happened before that.?

Hoyer went 7-6 in 13 starts that season with the Browns, playing a total of 14 games. He threw for 3,300 yards with 12 touchdowns and 13 interceptions. Manziel appeared in five games (two starts) throwing just 35 passes with nine rushing attempts.

It certainly will be interesting to see how it plays out in New England. 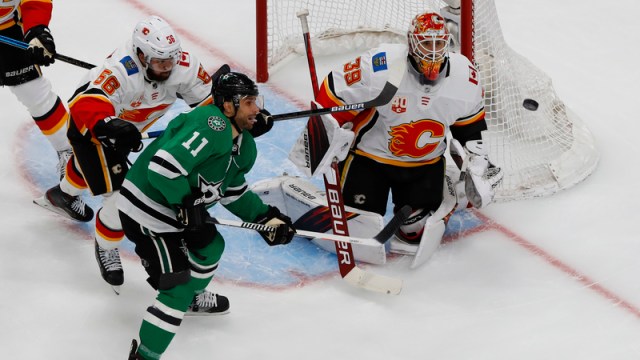 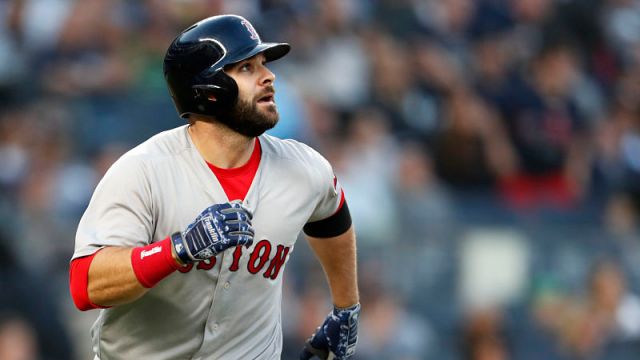