The 2020 NFL season (hopefully) is nearly upon us.

As it stands, the reigning Super Bowl champion Kansas City Chiefs are scheduled to open the new campaign Thursday, Sept. 10, when they welcome the Houston Texans to Arrowhead Stadium. Patrick Mahomes and Co. are expected to run away with the division in 2020, but the AFC West, at least on paper, is the only division expected to feature somewhat of a lopsided race this season.

Here are the prices for all 32 teams across the league to win their respective division titles in 2020, per consensus data. 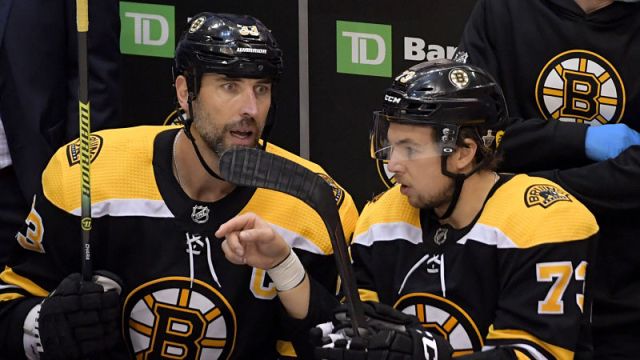 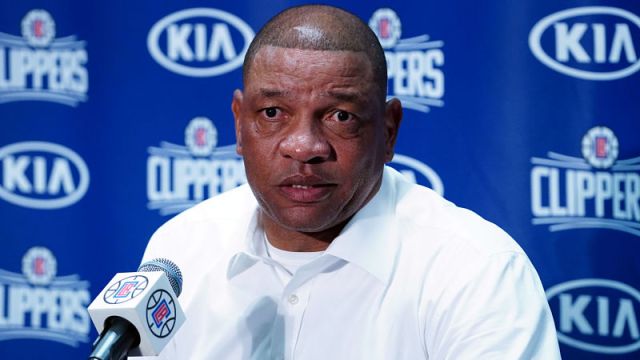 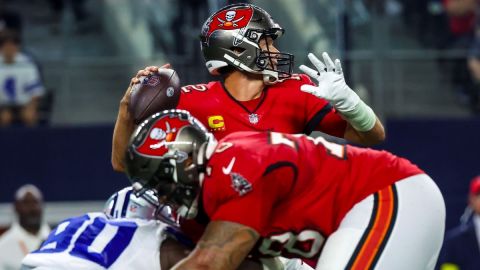 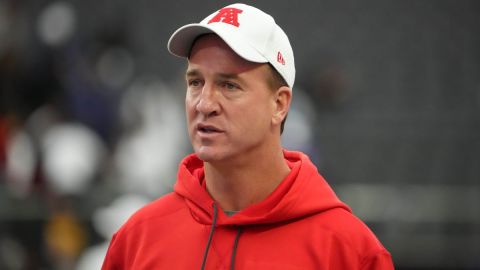