A.J. Brown was given an important tip ahead of his rookie season, and it came from arguably the greatest NFL player of all time.

Brown was able to chop it up with Tom Brady last summer when the New England Patriots and Tennessee Titans met for joint practices prior to their preseason game. As the Ole Miss product explained Monday during an appearance on NFL Network, the conversation included Brady offering the young wideout some advice.

Brown put together an impressive rookie campaign, hauling in 52 catches for 1,052 yards with eight touchdowns. As fate would have it, Brown’s Titans bounced Brady’s Patriots from the playoffs in the Wild Card round, which proved to be TB12’s final game with New England.

Should Brown make a leap from Year 1 in the upcoming season, the Titans could be in store for another deep playoff run. 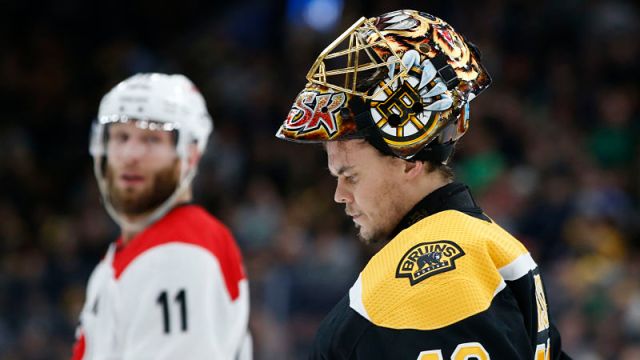 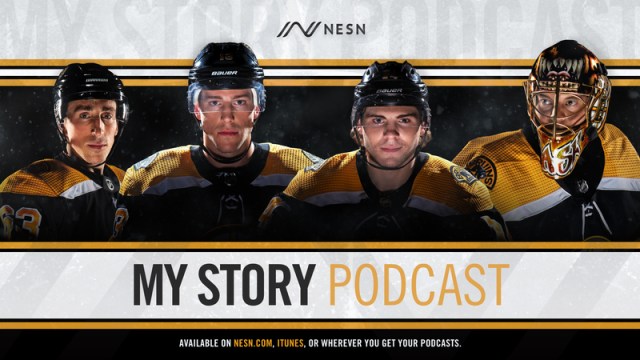