Kyle Hart’s major league debut with the Boston Red Sox might not generate a ton of buzz.

Why should we expect Hart, a 19th-round pick who on the surface feels like just another dart throw as the Red Sox try to piece together a rotation for 2020, to make much of a difference?

Maybe we shouldn’t. Or maybe we should. Either way, it’s that complete and utter unpredictability of a long-shot farmhand that makes Hart’s debut Thursday against Tampa Bay a somewhat entertaining storyline, if nothing else.

And, if you’re the Red Sox, there is some reason for optimism. Because while Hart, a 27-year-old who ranks No. 42 on SoxProspects.com’s organizational prospect rankings, doesn’t jump off the page, either in terms of pedigree or talent, he’s produced at every level of the minors.

Plus, he’s a fresh face, whereas most of the other hurlers who’ve been called upon to log innings amid Boston’s ongoing pitching experiment have been retreads with obvious upside limitations. The unheralded left-hander is the Red Sox’s best chance yet to catch lightning in a bottle.

Hart, a lanky southpaw listed at 6-foot-5, doesn’t light up the radar gun, sitting at around 90 mph with his fastball. And none of his four secondary pitches — slider, cutter, changeup and curveball — are particularly devastating, so don’t expect some electric showcase whenever he takes the bump.

?I?m not going to be naïve. I understand that my stuff isn?t sexy,? Hart recently said on MassLive.com’s “The Fenway Rundown” podcast. ?But I understand what I can do. And I know how to do it well. And that?s something I?ve told myself the last four years, even in college. Just know who you are, be prepared going into the game and execute the pitches you and your catcher want to execute. And just don?t try to be somebody you?re not.?

Instead, Hart leans heavily on mixing his pitches and using solid command to work around the strike zone and induce weak contact. Not the most exciting repertoire or approach, sure, but it’s gotten the job done since he joined the professional ranks in 2016.

?It?s not like I?m totally content with throwing 88, 89 all the time. I?m consciously working on it,” Hart said on the MassLive.com podcast. “But it?s not something I?m going to drown myself in and get caught up in because I know at the end of the day, as a 27-year-old, you?re not going to just go out and find velocity going into age 29, 30. So I?m going to work on the stuff that adds value to me: movement, location, stamina.?

?I can roll out of bed and throw 100 pitches, you know? Whether that?s a quality 100 pitches, that?s what I?m focused on,” Hart told reporters this week during a video call. “Can I give us five or six good innings, not just some ho-hum, five (or) six runs and 100 pitches? I want to make my pitches quality and really bring value to a team. … I’m ready to go up there and help out.”

Any skepticism regarding the Red Sox’s pitching staff at this point is warranted, but maybe — just maybe — Hart will pitch well enough Thursday and beyond to stick in the rotation. And for that, his first arrival to The Show — however unceremonious it might be — deserves your attention. 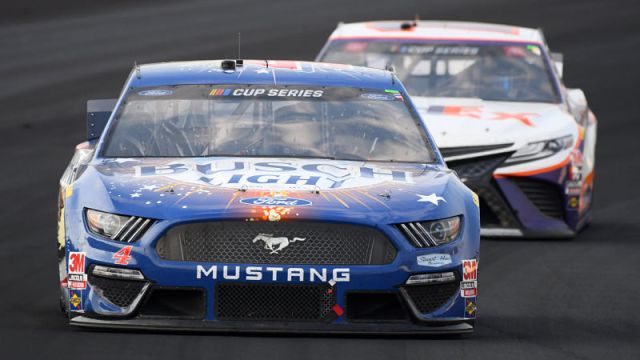 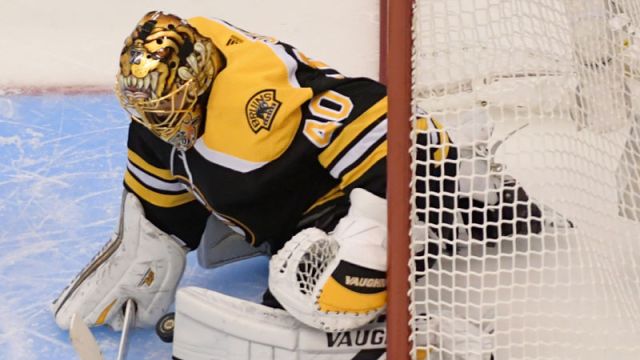