We all need a bit of humor during these times, right?

The Boston Red Sox provided just that when they recalled Kyle Hart from Pawtucket on Tuesday. The pitcher had a hunch he was being called into manager Billy McMillon’s office to be told he was getting sent to Boston, but the meeting went in a direction Hart didn’t see coming.

“They told me that I was actually getting fined for Major League Baseball for not wearing my mask,” Hart told reporters during a Zoom call. “That?s kind of a real scenario that is going to happen and probably has happened. I was a little worried at first, but then they told me, ?You can pay your fine at Fenway Park tomorrow.? Luckily, it was just a prank and they were pulling my leg.”

Hart will have a chance to help the Red Sox in the pitching department and hopefully get the team back on track when he makes his debut Thursday against the Tampa Bay Rays. 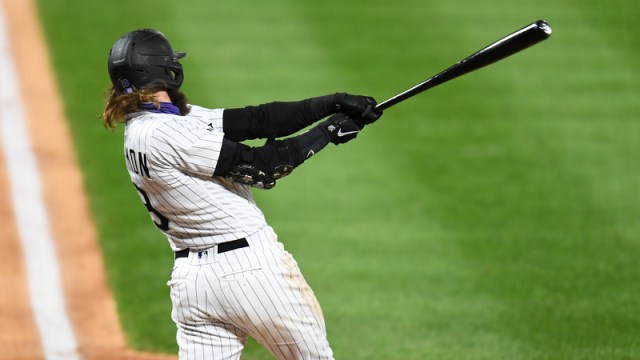 Dunkin’ Poll: Will There Be A .400 Hitter This MLB Season? 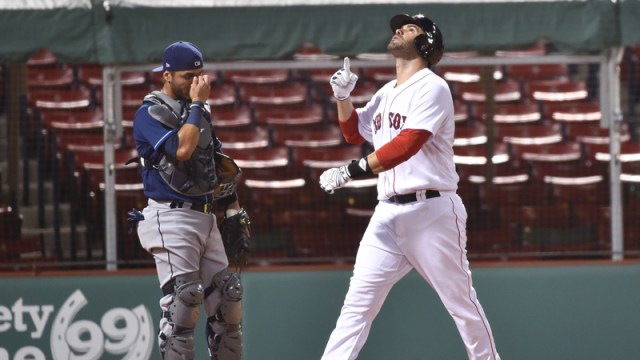 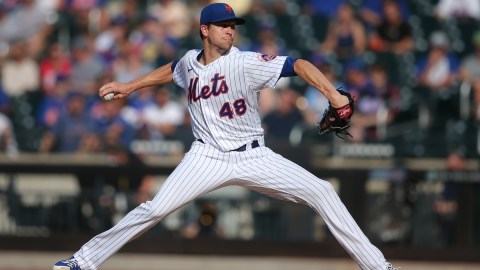 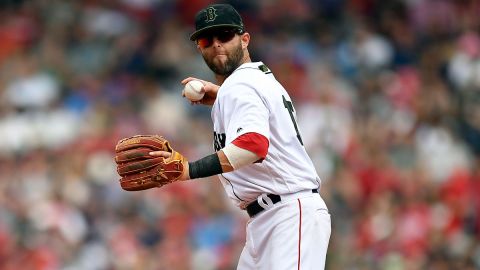