Things between the Boston Celtics and Toronto Raptors have gotten contentious, to say the least.

Especially after Wednesday evening’s Game 6 of their Eastern Conference semifinals series. The match went into double-overtime and ended with a verbal altercation between Celtics guard Marcus Smart and Raptors guard Fred VanVleet, which caused quite a commotion.

But unlike most NBA Playoff series, where teams can go home at night and forget about what happened in the last game to clear their minds ahead of the next one, the Celtics and Raptors can’t escape each other.

That’s because they share the same hotel within the NBA Bubble.

?Personally speaking, from what I know, I like the guys. But right now, I hate them,? VanVleet on Thursday said during a Zoom conference from the Coronado Springs Resort at Disney World, via USA Today’s Jeff Zillgitt.

And to make things more awkward, a number of Celtics players, coaches and staffers were seen walking by as VanVleet was doing his media availability.

Fortunately after Friday, they won’t have to see each other much longer, as the result of Game 7 means someone is going home. 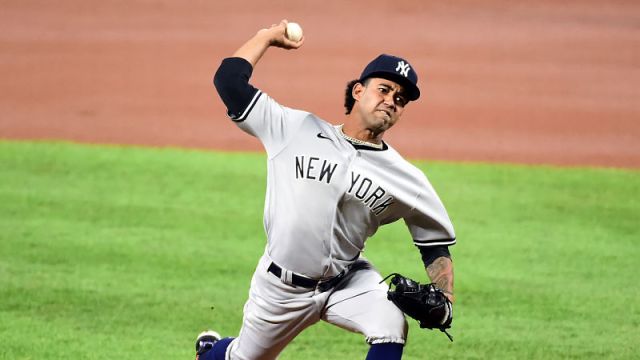 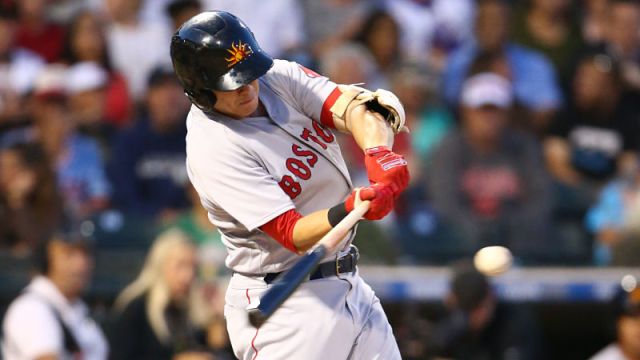