Kanter on Tuesday thanked the Celtics, as well as the entire state of Massachusetts, for what was a memorable first year in Boston for the veteran center.

What a blessing to play for an organization like the #Celtics ?? This team, this organization, the whole state made me a more complete player and a better person on & off the court. Signing here was one of the best decision I?ve made. Huge thanks to craziest fans in the @NBA ?

Kanter, 28, is signed through next season. He averaged 8.1 points, 7.4 rebounds and 1.0 assists per game this season.

More than anything, Kanter was a valuable leader and source of energy inside the Celtics’ locker room. 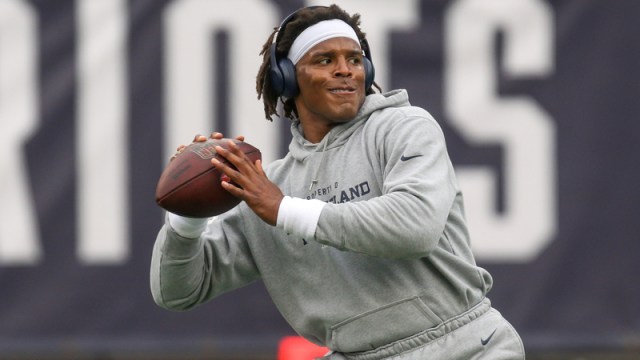 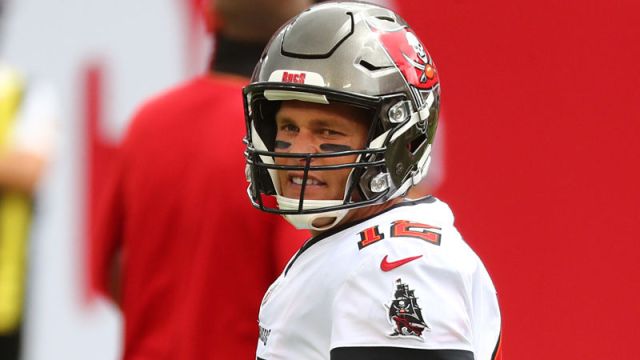