The San Francisco 49ers reportedly will be without tight end George Kittle when they travel East to take on the New York Jets.

Kittle was ruled out for Sunday’s game, according to ESPN’s Adam Schefter. The top-tier tight end continues to recover from a knee injury which kept him out of practice this week.

This also will have major fantasy football implications. Just weeks after owners spent a second- or third-round pick on Kittle, they’ll now be looking for a Week 2 replacement to insert into their lineup.

Here’s a few players to target:

Washington Football Team’s Logan Thomas
Thomas is rostered in 24 percent of Yahoo! leagues and is coming off a strong Week 1 performance as Washington gets set to face the Arizona Cardinals. Thomas caught four of the eight passes thrown his way for 37 yards and one TD. Arizona allowed two passing touchdowns Week 1.

Denver Broncos’ Noah Fant
Fant might not be as easy to find as the other two, and part of that is due to his Week 1 production — five receptions, 81 yards and one TD. If the second-year tight end is available for you, though, he certainly is worthy of a last-minute replacement.

Chicago Bears’ Jimmy Graham
The veteran tight end is rostered in just eight of Yahoo! leagues as he enters Week 2 against the New York Giants. Graham, who caught three of seven passes thrown his way with one TD in Week 1, should rank within the 15-20 best tight ends this week. 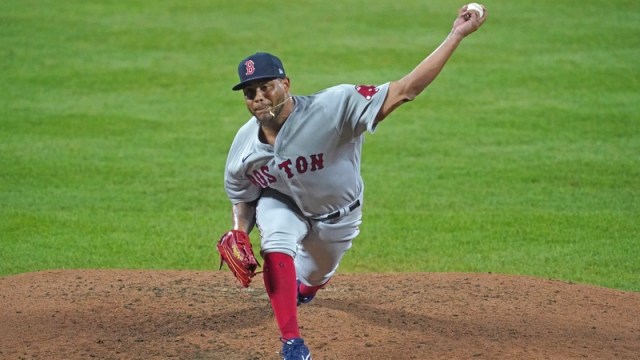 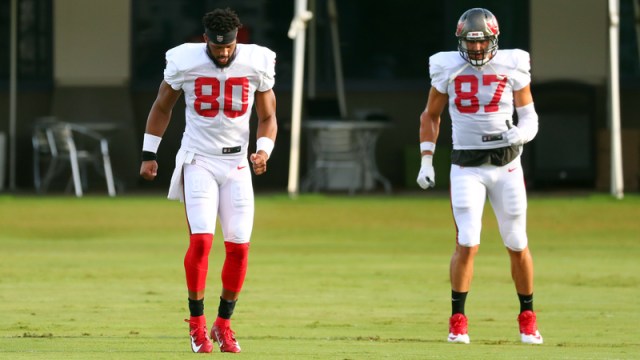