The Milwaukee Bucks managed to extend their season Sunday. Can they do so again Tuesday?

After dropping the first three games of their second-round NBA Playoffs series with the Miami Heat, the top-seeded Bucks notched a Game 4 win in overtime. Khris Middleton carried Milwaukee after Giannis Antetokounmpo left the game in the first half with an ankle injury.

A Miami victory in Game 5 would punch Jimmy Butler and Co.’s ticket to the Eastern Conference Finals, where they’d battle either the Boston Celtics or reigning NBA champion Toronto Raptors.

Here’s how to watch Heat vs. Bucks Game 5 online: 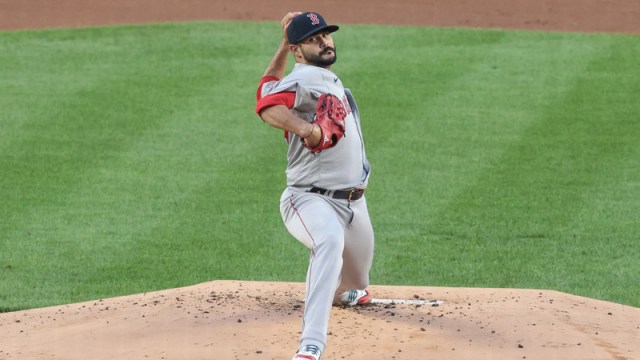 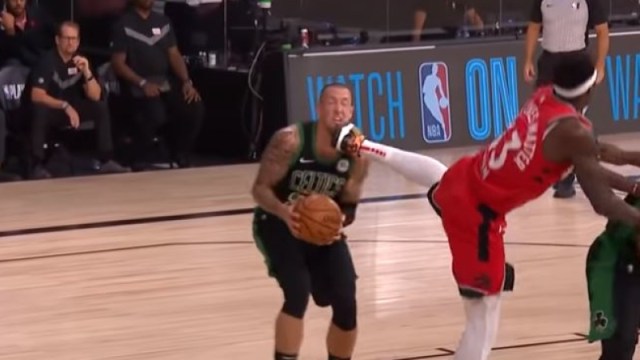